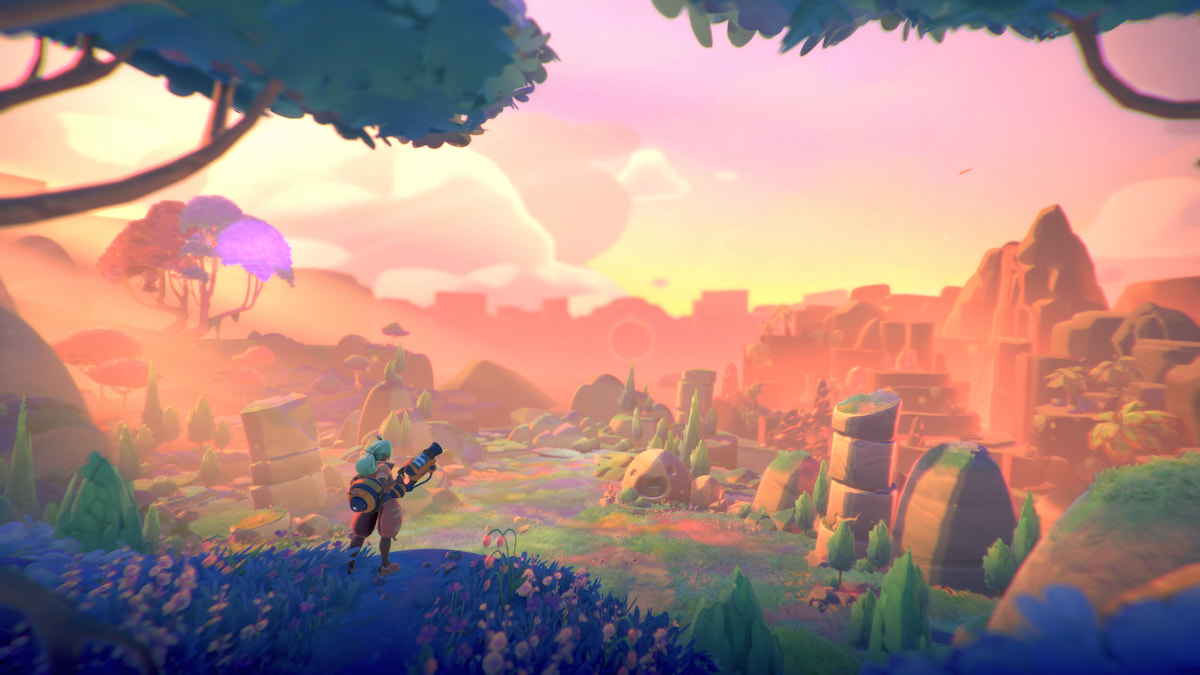 Ringtail slimes are a new entry into the lovable stable of creatures in Slime Rancher 2. Notorious for its mischievousness, Ringtail slimes can often get into all sorts of trouble during the nighttime. However, once the day breaks and this naughty critter is exposed to sunlight, it immediately gets turned into stone. Due to its habitat being limited to one location, Ringtail Slimes are relatively one of the more difficult ones to find, but with the help of this guide, finding it will be much easier.

How to find Ringtail Slimes in Slime Rancher 2

The Ringtail Slime can be found in various areas within Ember Valley. But before you can enter Ember Valley, you will have to get past its gate guardian, the Pink Gordo. Luckily, progressing past it is particularly easy as its diet consists of meat, veggies, and fruits, all of which can be easily found within Rainbow Island’s vicinity. Once you’ve gotten past the Pink Gordo and interacted with the device to open the portal to Ember Valley, you are one step closer to finding a Ringtail Slime.

Ringtail Slimes are incredibly sneaky and do most of their work when it’s dark out. Due to a mysterious condition that turns them into stone during the daytime, they can easily be found roaming around in different areas within Ember Valley during the night or in places where the sun doesn’t penetrate, like in caves. However, Ringtail Slimes can still be found during the daytime, albeit more difficult as they would then be immobilized and won’t be as active. If you happen to find them turned into stone while the sun is up, you can still use your vacuum on them and then bring them to a cave afterward so they can return to normal.