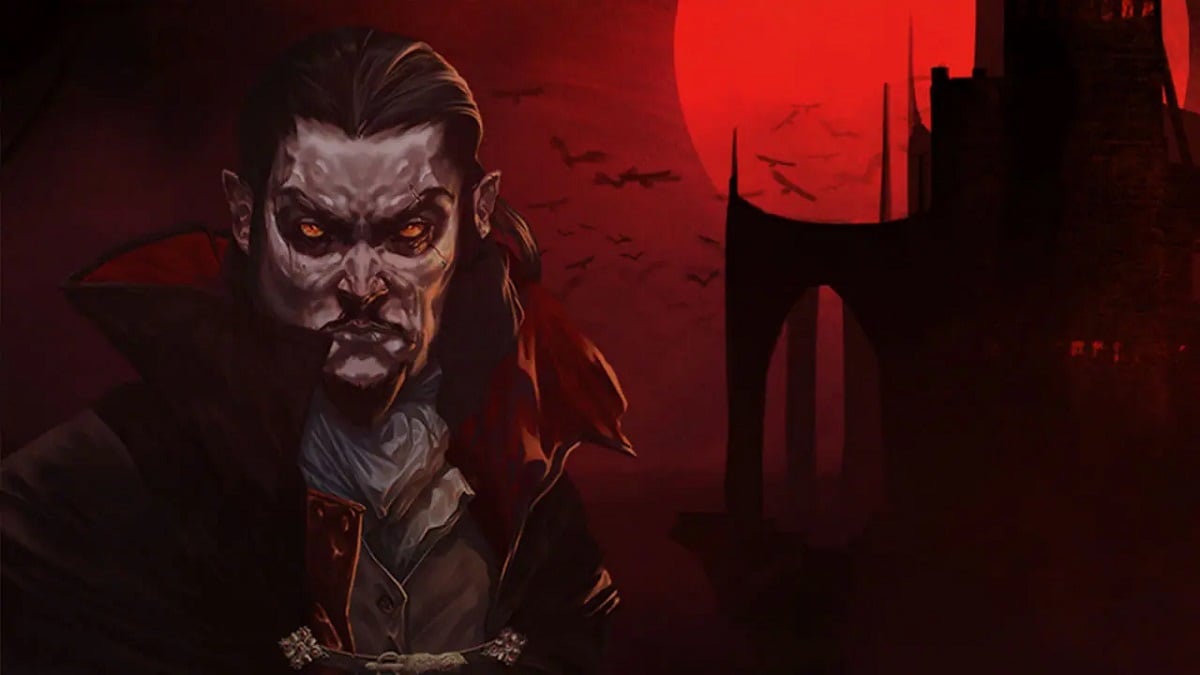 The item isn’t easy to find, and it will take some experimenting in order to retrieve it. If you aren’t sure where to find the Scrolls, here is the location and the strategy you need to put it in your inventory.

Finding the Forbidden Scrolls of Morbane

In order to find the Forbidden Scrolls, you must go to The Bone Zone. It will help to have the Milky Way Map to point out the location of the Scrolls. If you open the map and take a look, you will notice that there is a giant “?” south of your starting position.

Related: How to unlock Cosmo Pavone in Vampire Survivors

If you head to the question mark and take a look at the map again, you might see that you are getting farther from the question mark or it is getting closer to you. The object that is being pinpointed by the question mark is actually changing position, and it can move away from you if you aren’t paying attention.

If you get closer, you will find a giant ball of skeletons rolling around. This is the Skull Pile, which has the Forbidden Scrolls of Morbane inside. Destroying the Skull Pile will give you access to the Scrolls and you won’t need to repeat the battle again.

How to destroy the Skull Pile

The Skull Pile is a difficult object to destroy because it moves fast (faster than your default move speed). It can also get larger as it runs into other skeletons, which makes it difficult to destroy. If the Skull Pile gets too large, you might end up spending a long time destroying the Skull Pile.

To destroy the Skull Pile, it is best to not start the map on Hyper Mode. This will slow you down, but it will also slow down the Skull Pile itself and allow you to catch up with it. You should also think about choosing characters such as Leda or the Red Death. While they are secret characters themselves, they have the best chance of destroying the Skull Pile.

Leda’s Holy Wand will constantly track the Skull Pile as long as he is standing next to it. The Red Death can repel other enemies away with its Death Spiral, preventing the Skull Pile from getting larger.

If you are enabling Arcanas, you may want to choose the Game Killer Arcana, which halts XP gain and turns XP gems into explosives.

The strategy involves making a beeline toward the Skull Pile the moment the map starts. Track its position and start dealing damage to it quickly. You either want to overpower the Skull Pile (faster than the skeletons can regenerate it) or damage it while pushing back the other skeletons. If you can do either strategy, the Skull Pile will break and the Forbidden Scrolls of Morbane will be yours.

Now that you know how to find the Forbidden Scrolls and how to take down the Skull Pile that holds them, you should have no trouble following the process and learning all about the game’s secrets.