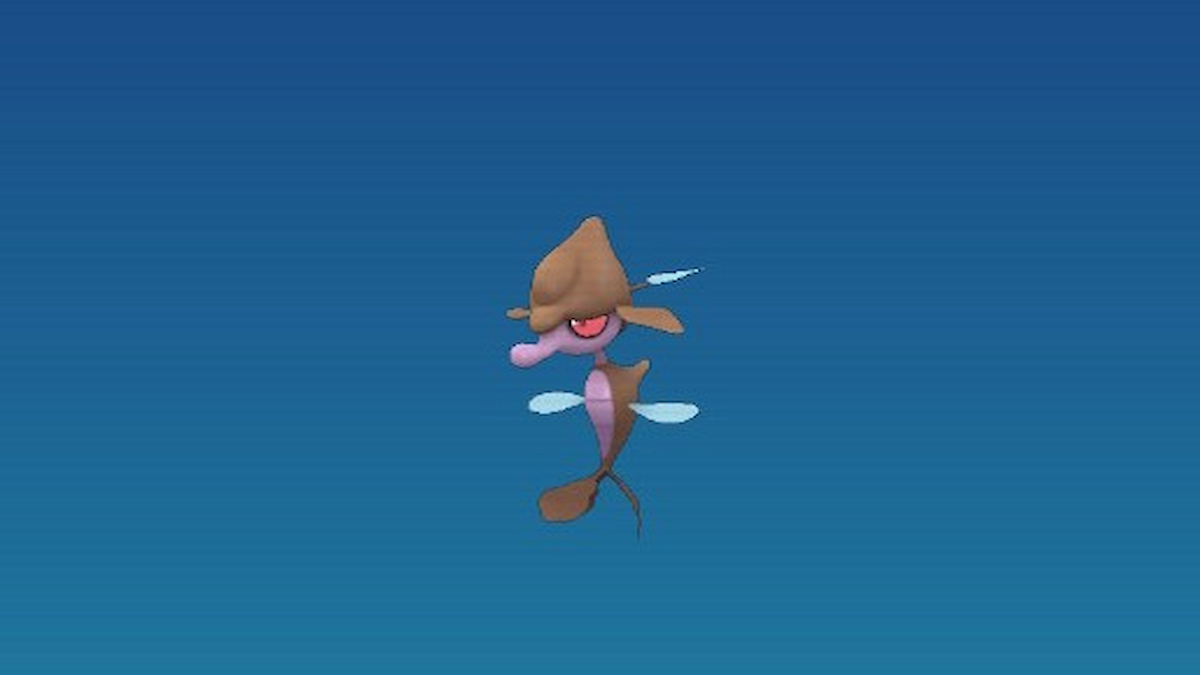 With each new Pokémon game comes a plethora of new and returning Pokémon for players to find and catch on their adventures, and that’s no different with Pokémon Scarlet and Violet. First introduced in Generation VI, Skrelp and its evolution Dragalge make their return in Pokémon Scarlet and Violet, and we’ve put this guide together to help you find and catch one of these Pokémon for yourself.

How to catch Skrelp in Pokémon Scarlet and Violet

Skrelp is a relatively easy Pokémon to find as they appear in a few areas and are not a rare spawn. To get a Skrelp, you’ll first need to make sure your Pokémon Koraidon/Miraidon can swim since you’ll need to explore the seas of Paldea, as these are the only places you can find this Pokémon. Your best chance of finding a Skrelp is to try in the North Paldean Sea, which runs along the top of the map, and the West Paldean Sea, which can be found west of Casseroya Lake and along the coast of North Province (Area Three). It is also possible to find this Pokémon in the South and East Paldean Seas, although these areas are far smaller and will likely have less Skrelp to find.

If you want to catch yourself a Skrelp early, you may find some in the South Paldean Sea or near some islands close to Levinicia, though they aren’t as common in this area, so it may take some time. We found a few Skrelp in the West Paldean Sea at around levels 50-52. These Pokémon are pretty small, so you’ll need to be extra attentive when looking for one, as you’ll likely miss them. We recommend you use Pokémon with electric, ground, and psychic moves, as these are super effective against this Pokémon.

Skrelp may not be the most impressive Pokémon, but its evolution Dragalge boasts high Special Defense and Special Attack and can be quite the heavy hitter, so it’s worth catching and leveling up a Skrelp when you can.

For those unaware, Skrelp is exclusive to Pokémon Scarlet, meaning owners of Pokémon Violet will need to trade with a player who owns Pokémon Scarlet to get this Pokémon.