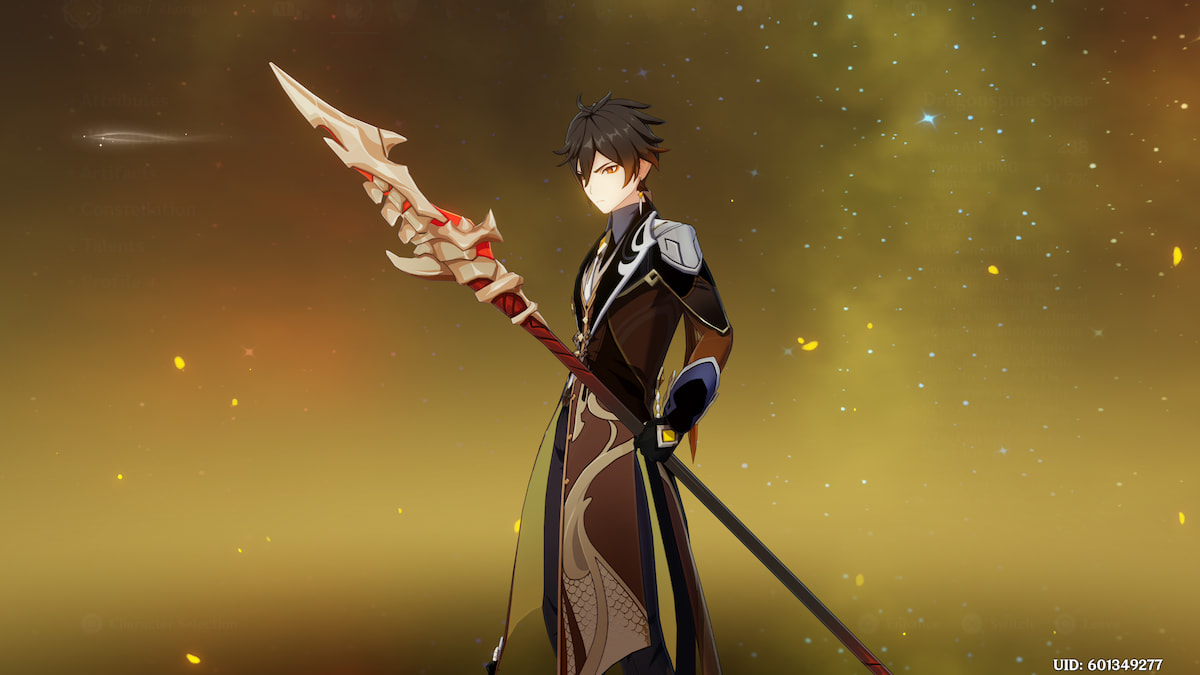 How to find Starsilver in Genshin Impact

Traversing the Dragonspine region is treacherous. This area will slowly freeze your characters over time. As you traverse this location, keep an eye on the bottom of the screen. A blue bar will start to fill; once it does, you will be afflicted with Sheer Cold. Once Sheer Cold has taken hold of your party, you will slowly lose chunks of health until your group is wiped out.

To avoid this effect, bring a Pyro character with you as you hunt down Starsilver. They can use fire to light torches and melt obstacles. Flames, torches, and teleport markers will reset the Sheer Cold status effect. So always keep an eye out for them.

Dragonspine has a lot of Starsilver Ore in and around its cold and mountainous terrain. The image below is what to look for when patrolling this area.

This rare ore only spawns in the Dragonspine area. After you mine a node, it takes anywhere between 48 to 72 hours to respawn. The map below shows every trace of Starsilver ore.

While much Starsilver can be found in the middle of this mountain and deep in its tunnels, the optimal route is shown above. Stick to the mountain’s perimeter and grab all the nodes inside the red circles. This route will net you enough Starsilver to craft the handful of weapons and materials that require this ore.

Sticking to this route not only nets you many pieces of Starsilver, but it will also keep you safe from the cold. If you are about to freeze, walk away from the mountain until the blue status meter vanishes. This is the safest path to take while acquiring this resource.

Starsilver Ore is used for the following crafting recipes.

Since Starsilver is such a hard ore to farm, we recommend avoiding crafting the Warming Bottle and Fine Enhancement Ore with it. The three rare weapons will need 50 Starsilver to craft each, so save them up and craft these powerful weapons for your party. Avoid the cold and follow the perimeter to keep farming Starsilver safely.

How to break cracked stone walls in Tower of Fantasy 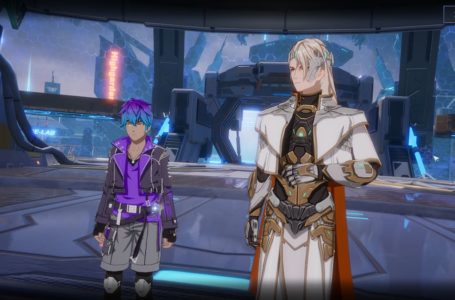 The best character presets to use in Tower of Fantasy 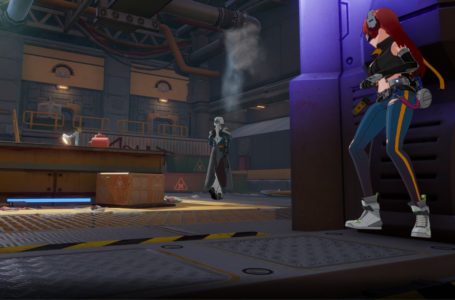 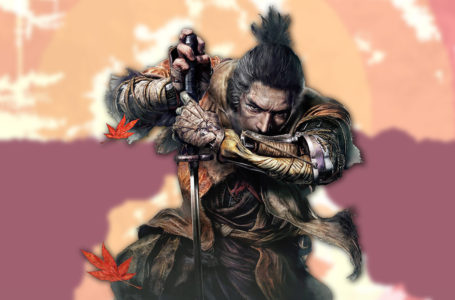 The 10 best swordfighting games on PC