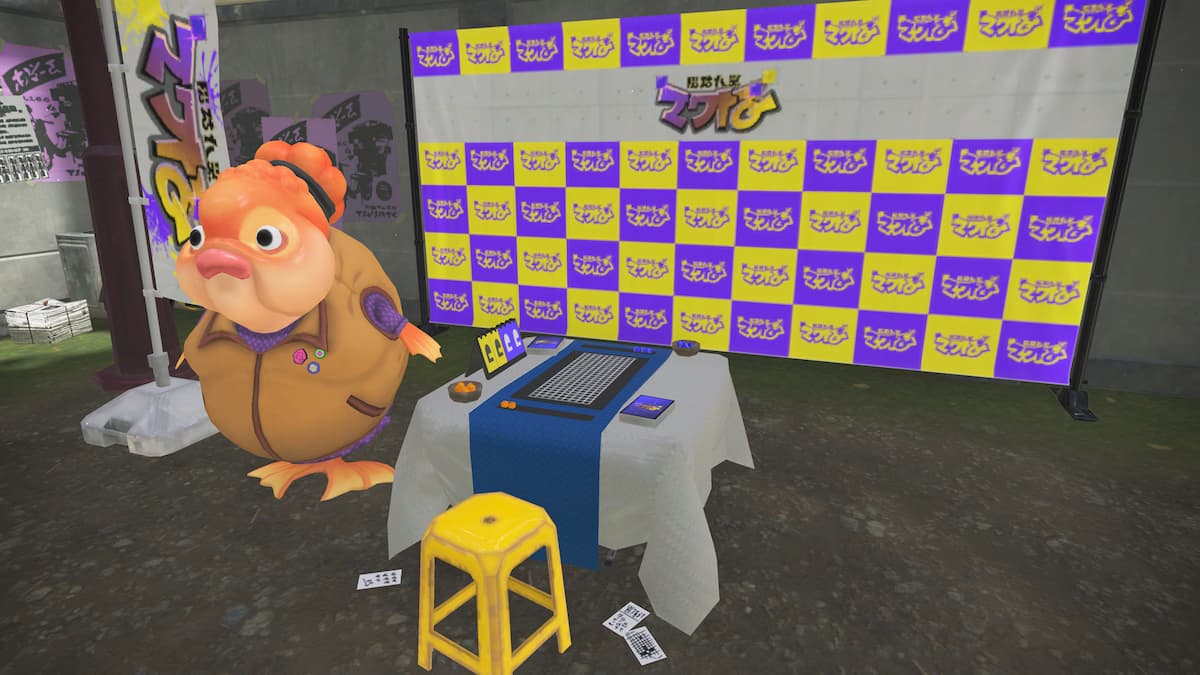 Although most of the activities in Splatoon 3 are pretty action packed affairs filled with frantic split-second decisions, that doesn’t mean there aren’t some slower paced options as well. You can always spend some time perfecting your fashion and decking out your locker. But there’s also the new Tableturf Battle game mode, a card game based on the same concept as Turf Wars — ink the most territory to win. This is almost as good a change of pace as the more cosmetic oriented activities, but it scratches a more competitive itch.

How to unlock Tableturf Battle

Like with most of Splatoon 3’s non-battle content, Tableturf Battle won’t actually be available to you from the jump (even if you’ve already imported your save data from Splatoon 2). The only way to access Tableturf Battles at all is to get your character all the way to level 4. Note that you can’t level up by playing the single player campaign, although that is a good place to start if you’re looking to get familiar with the controls. Instead, you’ll need to play online Turf War matches. This doesn’t take too long, though, as you’ll get a bit of XP from every match, win or lose.

Once you reach level 4, a small stand will pop up just off the main square in Splatsville where you can go to play Tableturf Battle, as well as get a quick rundown of the rules and a starter pack of cards.

This stand can be a little tricky to track down in the first place, since it’s tucked away through an alleyway and your map of Splatsville isn’t the most detailed. The easiest way to find it is to head up the large staircase shown above.

At the top of the stairs, take a sharp 90° right turn onto the upper walkway shown above. From here, just head to the alley straight ahead and follow it to the left. At the end of the alley you’ll reach an open area where you’ll find the Tableturf Battle stand.