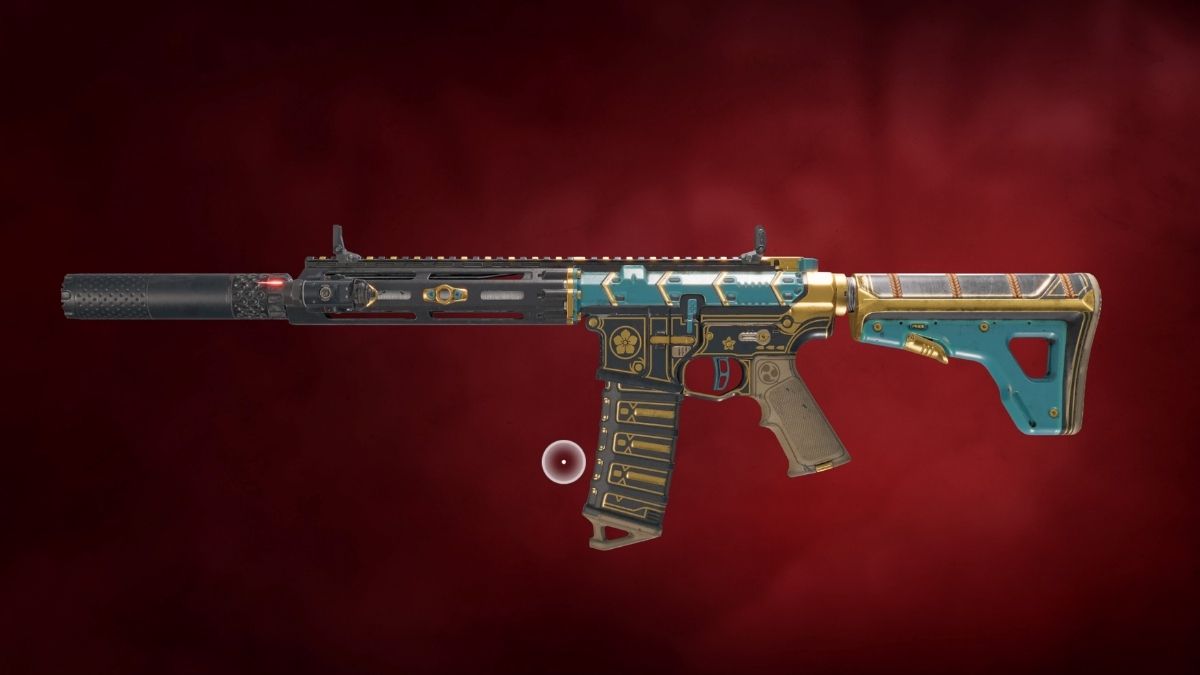 There are a ton of weapons to find across Yara in Far Cry 6. Some will be given to you for completing missions while others will be hidden somewhere around the world. These weapons will give you an idea of where to look, but they won’t tell you exactly where the weapon is.

The Urushi assault rifle is a very powerful weapon that you should definitely get your hands on. You can grab it at any point once the open world is unlocked. The key features of this weapon are that it comes with armor-piercing rounds, a suppressor for when you want to do stealth, and the Vampiric Triada perk that can give you health whenever you deal damage to an enemy.

Take a look at the map below.

The location on the map is the Esperanza docks. This is where you will find the Urushi assault rifle. You can easily fast travel to the location if you have the Santa Leticia Square fast travel point unlocked in the city. There is also a nearby Gran Premio Race that you can unlock.

Once you arrive, look for the docks. There will be a few guards in the area. Since this is a higher-level area, we recommend taking your best weapons if you haven’t progressed that far into the game. Try to avoid detection unless you are prepared for a battle since the enemies here can be a little tougher than others you will find. There are also multiple cars that can pass by on the streets that you should watch out for.