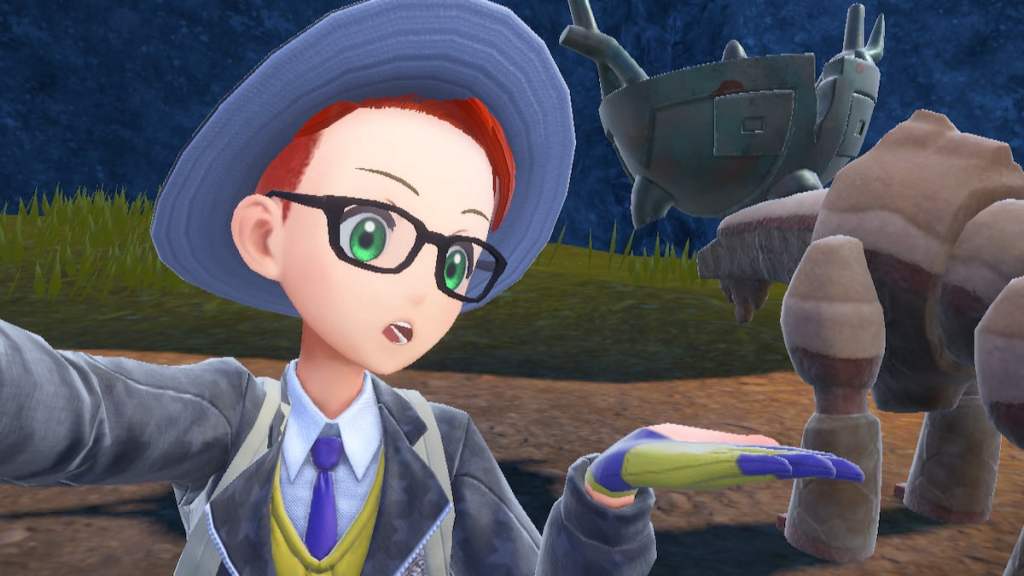 Ting-Lu is one of the new legendary Pokémon in Pokémon Scarlet and Violet. Tracking them down will be a challenge because you won’t encounter them by completing the main story. Instead, all of this is through side exploration, and you want to make sure you complete a few things before reaching this point. Here’s what you need to know about where to find Ting-Lu in Pokémon Scarlet and Violet.

How to catch Ting-Lu in Pokémon Scarlet and Violet

Before you consider taking on Ting-Lu, you will need to remove the chains blocking their shrine. You can track down and remove all eight green stakes scattered throughout the Paldea region. These stakes are primarily on the west and northwest portion of the map, so they are close to Ting-Lu’s shrine. After collecting all eight, you can return to the shrine to interact with it and engage in a battle against Ting-Lu.

You can find Ting-Lu’s shrine to the north of Lake Casseroya, in the Socrorect Trial, at the center of this location. We do recommend saving and having multiple Poké Balls on you before starting this battle.

Ting-Lu is a Dark and Ground-type Pokémon. It will be weak against Water, Grass, Ice, Fighting, Bug, and Fairy-type moves, but it is resistant against Poison, Rock, Ghost, and Dark-type attacks. It’s also immune to Electric and Psychic-type moves. Your goal will be to get it as weak as possible before trying to capture it. We recommend using Ultra Balls as your primary option, but Timer Balls will be good if the battle goes on for too long, or Timer Balls. If you cause Ting-Lu to faint, it will return to its shrine, forcing you to return here another day to try catching it again. However, if you saved before this fight, you can restart your game and try to battle against it again.