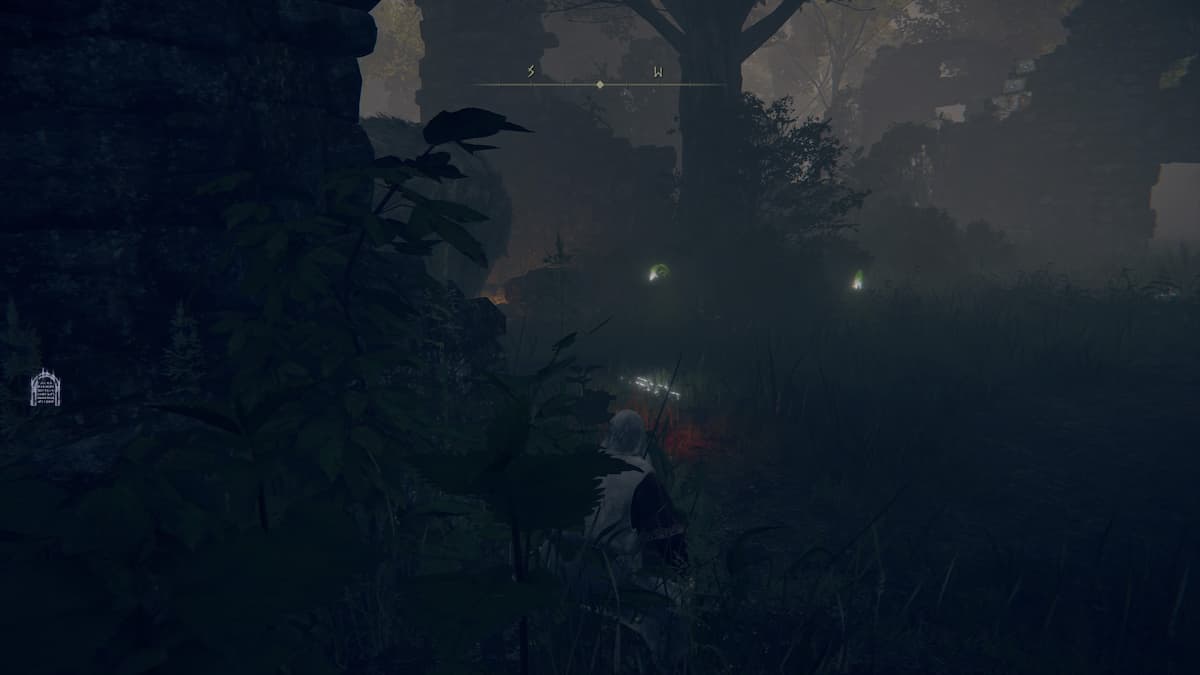 Trina’s Lily is one of the harder-to-find crafting materials in Elden Ring. Even after finding one, the game doesn’t give you any hints of where else to look. Thankfully, there are a few places where you can quickly pick up several relatively safely. Of course, this being a FromSoftware game, that “relatively” still means it’s dangerous. Let’s take a look at where you can get a few Trina’s Lily early and what it does.

The first good location to pick up three Trina’s Lily is under a toppled structure found south of the Limgrave Tunnels. Be warned: this area is guarded by a giant enemy crab. For ranged users, it shouldn’t be too much to deal with, but it can pack a punch. If you’re in need of even more of the Lily, there’s one more relatively early location that’s a bit more dangerous.

If you meander along the road east of the crab fight, you’ll eventually find yourself at the Mistwood Ruins. This place is guarded by a massive bear that will likely prove a tough test for lower-level fighters. However, if you approach the Ruins from the north and stay crouching, you can actually pick up several Lilys before the bear wakes up. Sprint away if you value your life.

Trina’s Lily’s are used to craft Sleep Pots. These handy consumables will build up Sleep on your enemies, stunning them after enough is applied. Using these in the right situation lets you set up an easy backstab, so it might be worth keeping a few handy depending on your playstyle.