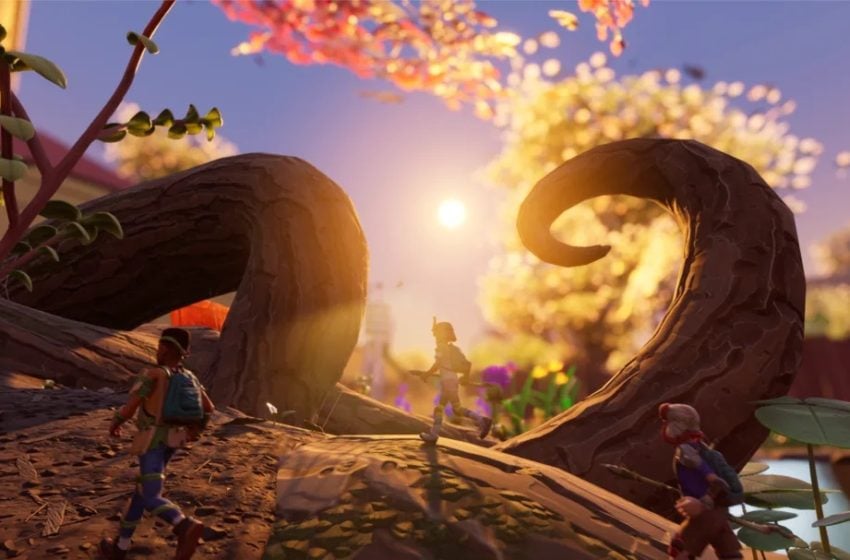 The first update in Grounded’s early access added a fearsome crow to the backyard. This massive beast flies around the area, dropping feathers for players to pick up to bring back to their base. Another, smaller creature, was also released alongside the crow is a water flea. You can find them on the southern section of the map, next to the birdbath.

Mostly, the water fleas are floating around under the water. You will rarely see them flying around, gliding across the surface of the water. You can kill them, but because they usually stay in the middle of the flooded area, it’s better to take them out using a bow and arrow, hitting them from afar. You can also hit them while they fly around underwater.

After you take them down, pick up your arrows, and collect the meat they drop. Unfortunately, the meat doesn’t do anything, but it does satisfy your hungry. When you inspect the meat in your inventory they have a recipe associated with them. You can’t analyze it a field station to discover it.