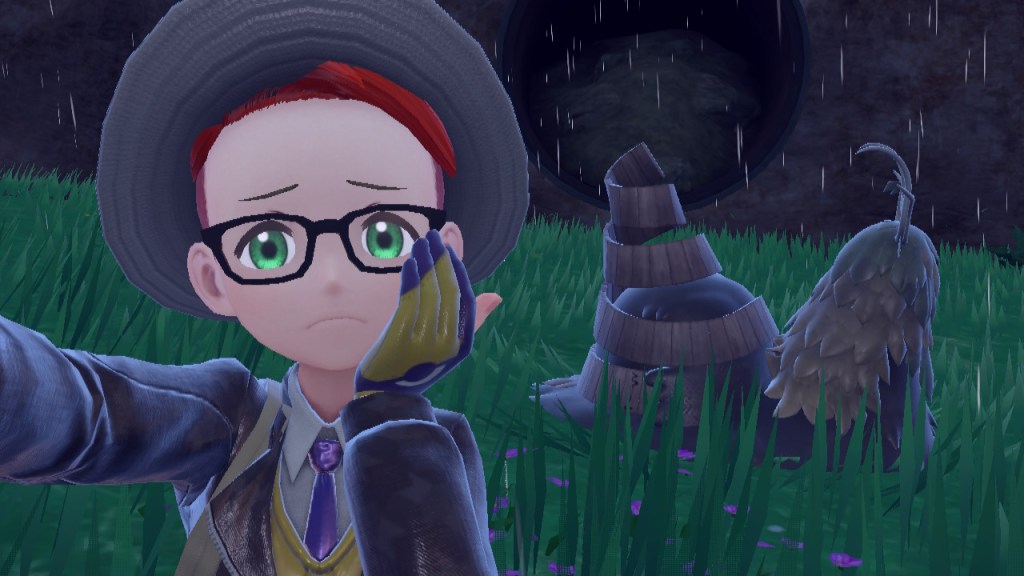 Wo-Chien is one of the four legendary Pokémon in Pokémon Scarlet and Violet. It will be available closer to the end of the game as you unlock the various stakes keeping its shrine contained. Once those specific stakes have been removed, you can try your hand at attempting to catch this Pokémon and add it to your collection. Here’s what you need to know about where to find Wo-Chien in Pokémon Scarlet and Violet.

How to catch Wo-Chien in Pokémon Scarlet and Violet

Before attempting to battle Wo-Chien, you must remove each of the eight purple stakes. They are scattered throughout the Paldea region, primarily in the southern area of the continent. Once you’ve removed each of the eight stakes from the ground, you can interact with Wo-Chien’s shrine and summon it, attempting to battle this Pokémon and catch it.

Related: Where to find Chien-Pao in Pokémon Scarlet and Violet

You can find Wo-Chien’s on the southeast corner of Paldea. It will be west of the South Province Area Five Pokémon Center. We recommend saving your game before attempting to battle Wo-Chien. If you defeat it in combat, you will need to wait some time before you try summoning it again, but you won’t miss out on catching this Pokémon.

Wo-Chien is a Dark and Grass-type Pokémon. It will be weak against Fire, Ice, Fighting, Poison, Flying, Bug, and Fairy-type moves. It will be resistant to Water, Electric, Grass, Ground, Ghost, and Dark-type attacks. When attempting to catch Wo-Chien, we recommend focusing on attacks that won’t do too much damage to it and avoid using any Bug-type moves to harm it. You also want to make sure you’re routinely using Ultra Balls to try and catch it, but more specific balls such as Timer Balls and Dusk Balls are a good option.