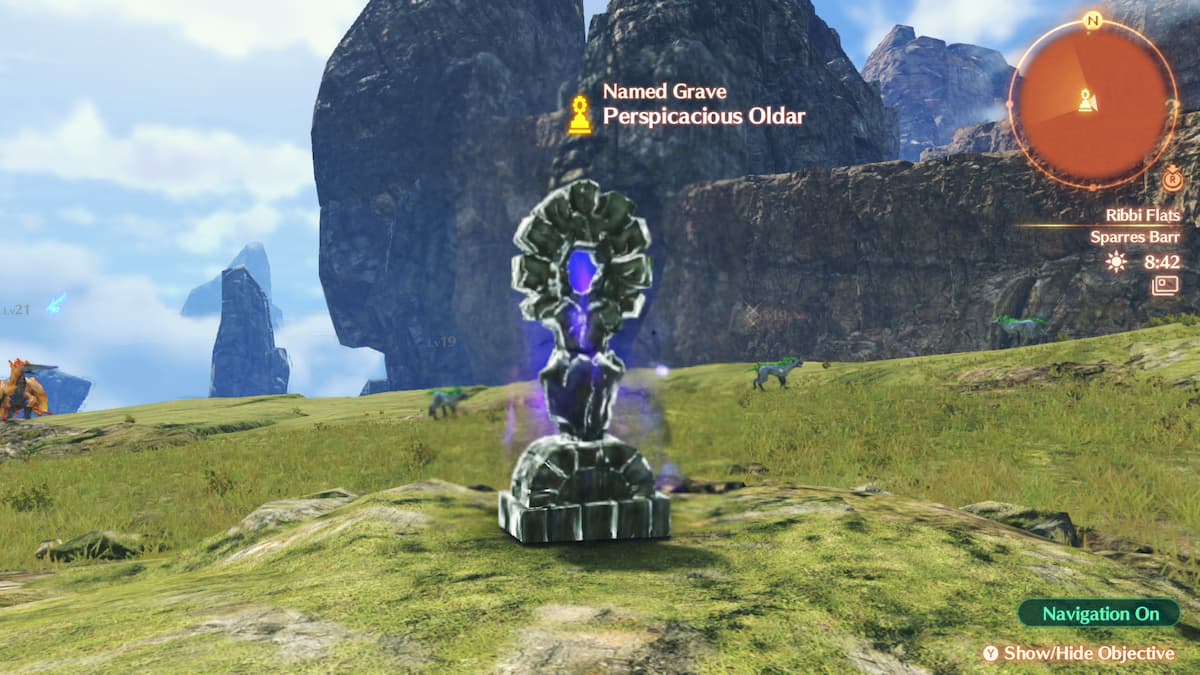 Full Bodied Ardun Meat is an uncommon drop in Xenoblade Chronicles 3. When defeated, the Triceratops-inspired Ardun monsters can drop this material in addition to their horns. Unlike the horns, Ardun meat is best saved for Collectopaedia Card requests or cooking food at a Rest Spot. This is where to get Full Bodied Ardun Meat in Xenoblade Chronicles 3.

Related: Where to get Ardun Horns in Xenoblade Chronicles 3

How to find Full Bodied Ardun Meat in Xenoblade Chronicles 3

Full Bodied Ardun Meat is a rare material that Ardun creatures can drop when they’re defeated. Arduns are easy to find due to their size compared to other monsters roaming the grasslands. Since Ardun meat is rare, you should go to an area with large groups of these relatively docile creatures.

The best spot to farm this creature in decent numbers is to hunt the Perspicacious Oldar Unique monster. This world boss roams the Sparres Barr section of the Ribbi Flats. The Ribbi Flats can be found in the Fornis region, which opens in chapter two.

This Ardun variant is level 20, so bring a party that is at least level 24 or higher to take them down. Once defeated, you can use its marked grave as a Skip Travel location. With a well-equipped group, you should be able to defeat this enemy in about 50 seconds.

Marked graves will allow you to repeatedly respawn a monster, which will help you easily farm rare materials. After defeating the boss, hunt down any stray Ardun or Armu near the grave until they are cleared out. After they are gone, Skip Travel back to the gravestone and activate it to hunt him again.

Follow the same procedure, rinse, and repeat for all of the Full Bodied Ardun Meat you will need in Xenoblade Chronicles 3.