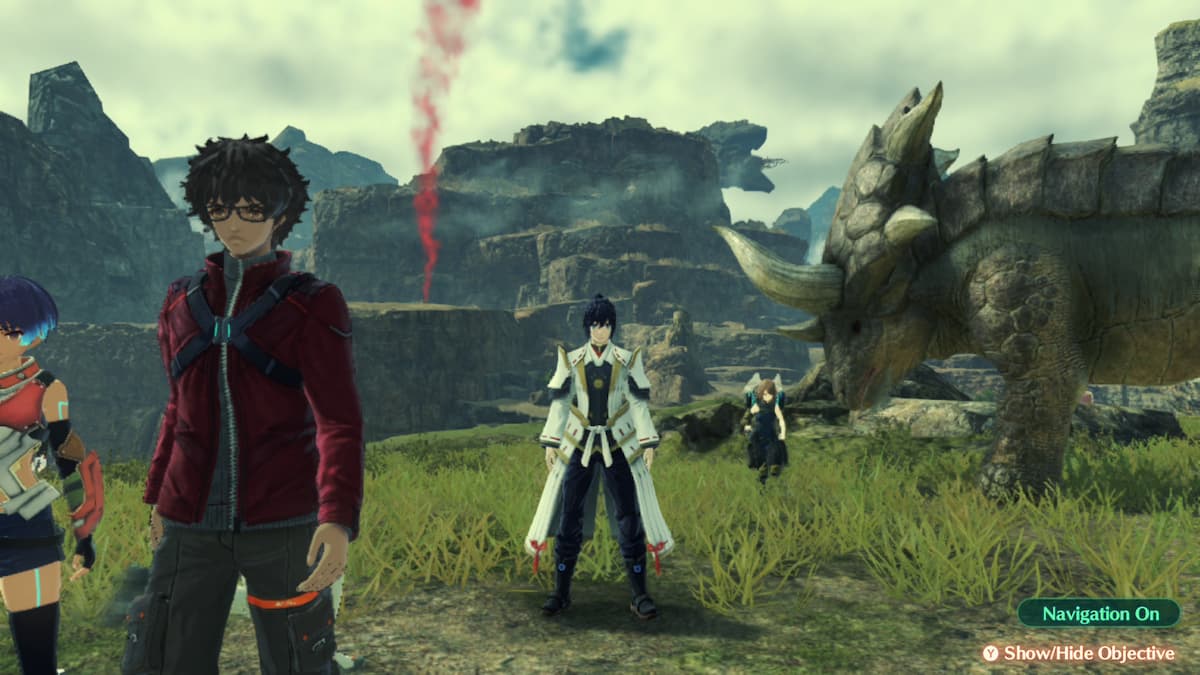 Ardun Horns are a common material in Xenoblade Chronicles 3. They drop from the Ardun family of creatures. The Ardun family of beasts comes in male and female forms. Males are Ardun, and females are Armu. These horns can be used to craft powerful Defender Gems specifically built for tanking damage. This guide will explain where you can find Ardun Horns in Xenoblade Chronicles 3.

How to find Ardun Horns in Xenoblade Chronicles 3

Ardun Horns are relatively straightforward to gather en masse compared to some rarer drops in Xenoblade Chronicles 3. Arduns are a low-level enemy species that is easy to spot because they’re built to resemble Triceratops. Look for their three-horned crowns roaming the grass plains and begin your hunt.

You can begin hunting these creatures during chapter two when you unlock the Fornis region. They are easy to spot due to their size, and they roam in herds across the vast grasslands of the Ribbi Flats. The best way to farm these monsters quickly is to discover the Lyyn Nyddwr Camp Rest Spot.

Ardun Horns can drop in common, rare, and legendary versions like other monster drops. These horns can be used to complete Collectopaedia Card requests and food recipes. The best use of these horns is for crafting Defender Gems. Your party can’t go far without a couple of tanks, and Defender Gems will enhance a Defender’s ability to draw aggro and absorb damage for your team.

Arduns in this region are around level 18 to 20, and they don’t put up much of a fight against a well-equipped group. After you clear out groups of these beasts, Skip Travel back to the Llyn Nyddwr Camp to repopulate the area with new herds of Ardun.