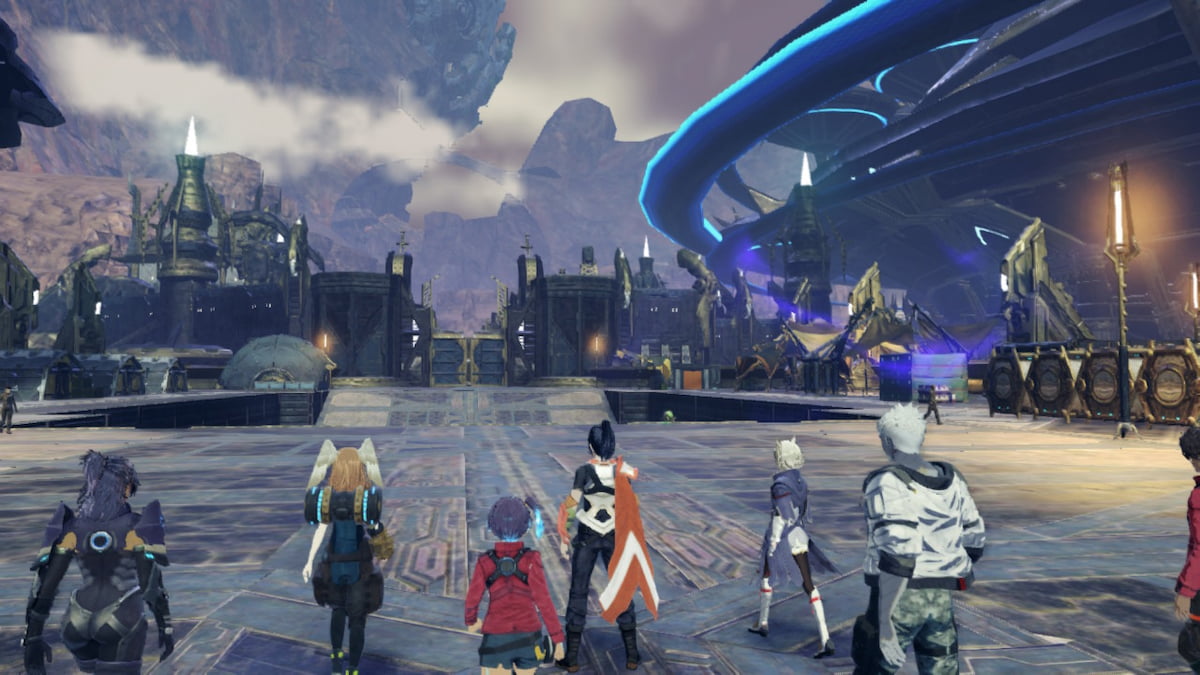 How to find Igna Weapons in Xenoblade Chronicles 3

A distinct monster will drop Igna weapons, and you can find them in several locations in Xenoblade Chronicles 3. For example, Igna Weapons will drop off lizard creatures called Igna, and they appear to be wandering monsters you can battle and loot in multiple areas. You can first encounter this monster type in the Syra Hovering Reefs. You can reach this location after you make your way through the main story into the end of Chapter 4, in the Keves Castle region.

Related: Where to get Sweet Kapiba Lard in Xenoblade Chronicles 3

The Igna will be all over the place, south of Colony 11. These monsters will begin to appear at level 37 and upwards. We recommend running through this area and grabbing as many landmarks as you can find, eliminating the Igna lizard-like creatures along the way. After you’ve defeated them, Skip Travel to any of the Landmarks, and these monsters should respawn, allowing you cut more of them down.

The Igna Weapons resource drops reasonably often in these creatures. We recommend sticking to the Syra Hovering Reefs, but you can find them in later locations, and they should have a chance to drop these weapons. Areas after Chapter 4 have a good chance of Igna being in them, giving you the best opportunity to find plenty of this item.