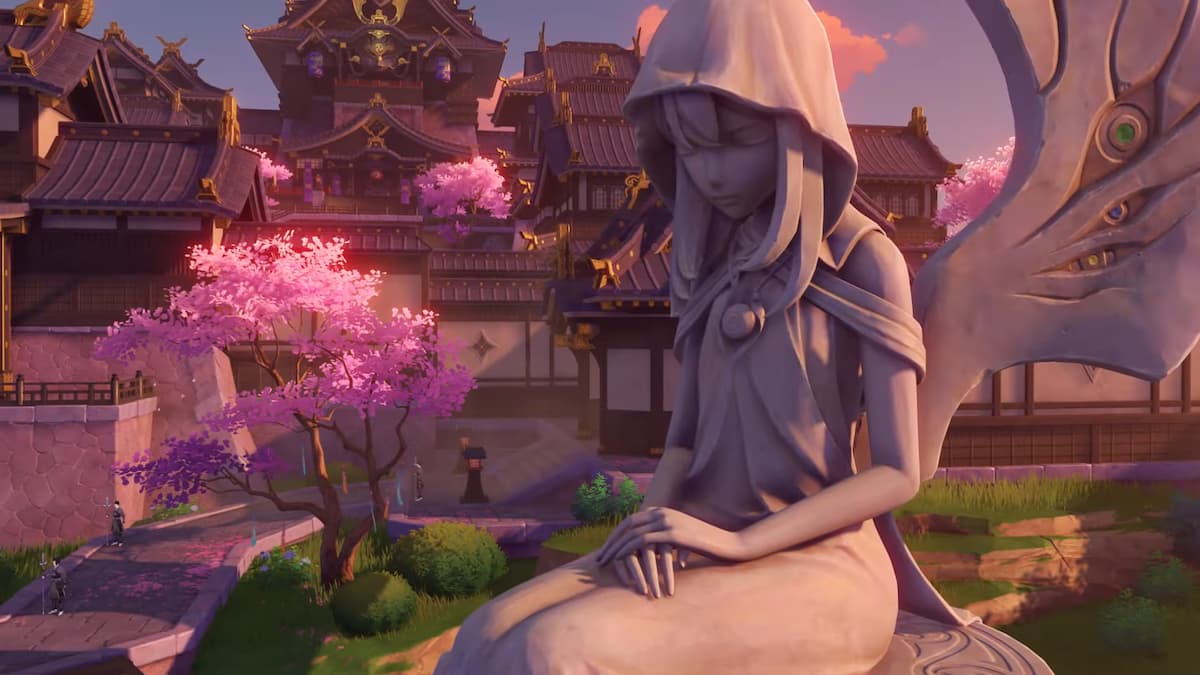 Lavender Melon is a resource in Genshin Impact that can only be found in the Inazuma region. The skin of the fruit has bright, purple skin, making it very easy to spot both in the trees where it grows and on the ground.

Lavender Melons are used in Konda Cuisine, Sakura Tempura, and Imported Poultry recipes in various amounts. Lavender Melon can be found in various different places around the map.

One of the best places to search is at Konda Village. Not only are there several Lavender Melon trees around the outskirts of the village, but multiple houses will have crates of melon outside them that can be looted.

Lavender Melon can also be found on the northwest coast of the Araumi region, and all along the east coast area from Araumi down to Kamisato Estate.

Players will not need to do anything special to harvest the fruit, much like apples, it can simply be knocked off the tree by attacking them and then picked up off the ground.

Players should be constantly farming these fruits as they find them, as that way they can avoid the need to suddenly farm them in large amounts to make food, or for any special event that requires them.