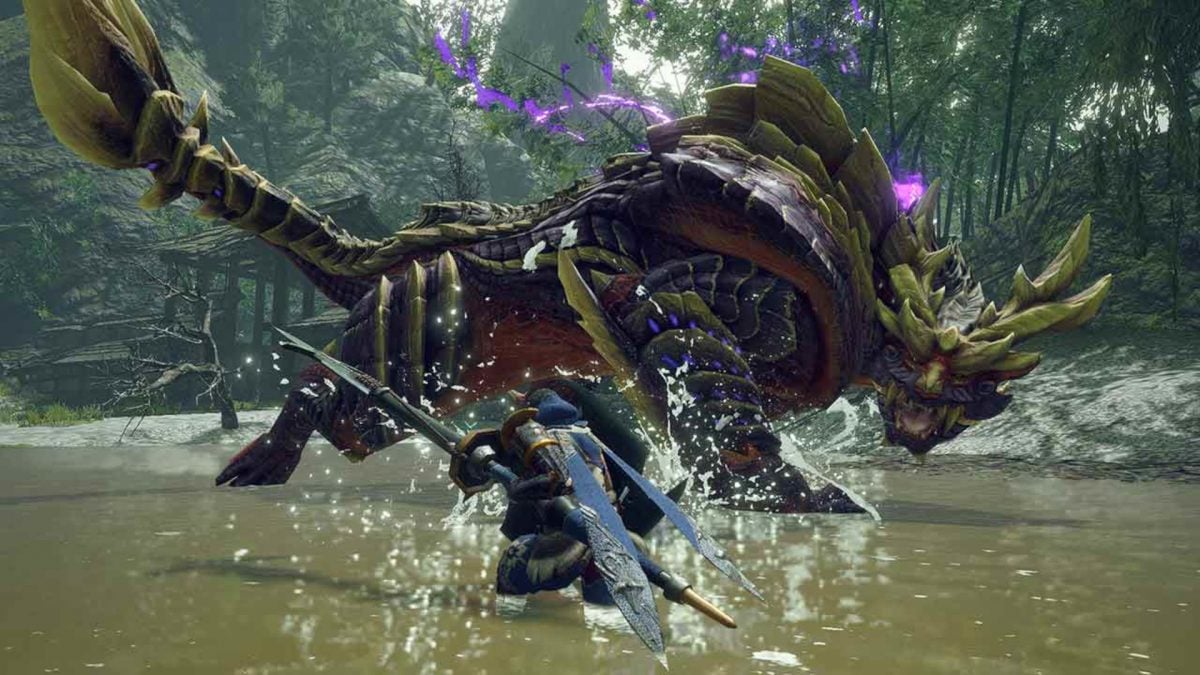 The resources you’ll be searching for in Monster Hunter Rise can be found all over the region. Most of them are going to come from the large creatures you have to fight in each region. They all different loot tables, save a few, typically rare, items that have a low chance to drop when you battle them. These loot tables further expand when you reach the high-rank missions. These hunts contain some of the toughest creatures in Monster Hunter Rise, and if you go in unprepared, you might take on more than you can chew. A resource you might be looking for is Pale Bone, and Khezi drops it.

Khezi is a large flying wyvern monster. Even though it’s blind, it has an acute sense of smell that it uses to hunt you down. If you’re pale bone, you’re in luck because you can receive it when hunting down the low rank or high-rank version of Khezi. The difference between ranks is how difficult the monster will. A high-rank Khezi hunt is much more difficult than a low rank, but there’s the chance for it to drop illustrious resources, such as a thunder sac, monster keenbone, a wyvern gem, or pearl hide.

While the chance of a pale bone dropping is a bit low, it’s not too bad when you compare it to trying to loot a Wyvern gem or a Rathian Ruby.