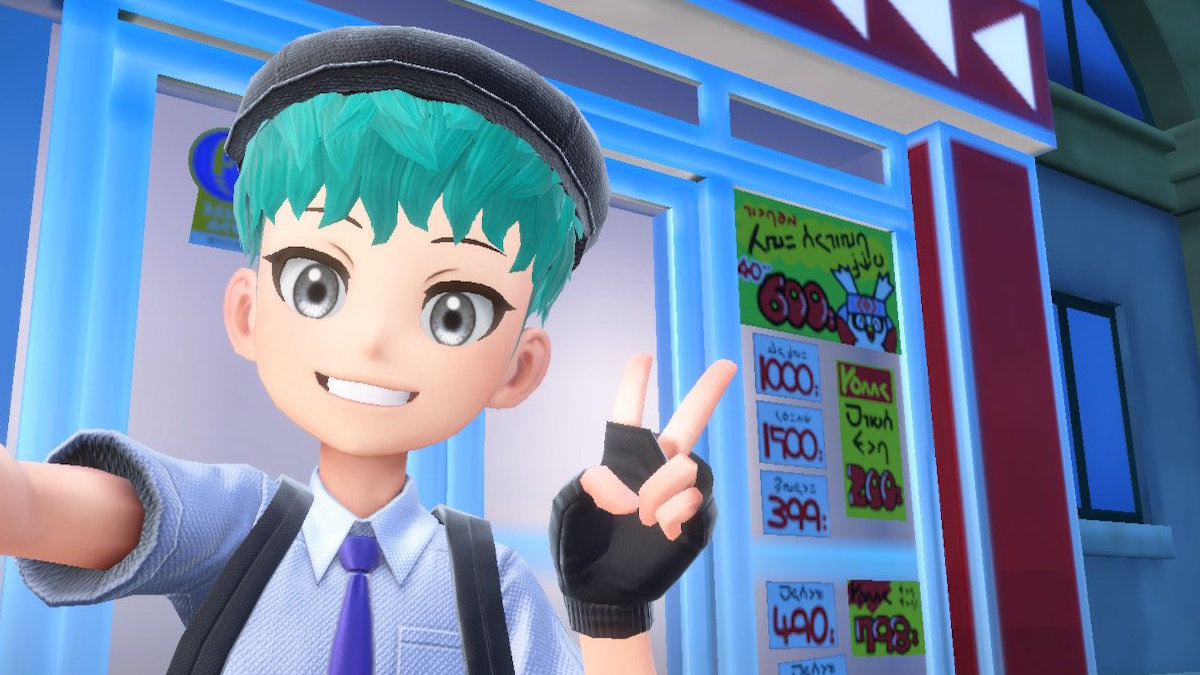 First introduced in Gen 3, the Shell Bell joins the many Held Items sold in the various stores in Pokémon Scarlet and Violet, giving players a large variety of options for teambuilding and tackling content in the game’s main story. The Shell Bell lets the Pokémon holding it recover 12.5% of the damage it inflicts on an opponent. While it does not look like much, it will add up in the long run, and may mean the difference between victory or defeat. It provides a decent source of sustain for the Pokémon holding it, increasing its survivability especially in harder or more drawn-out content such as Tera Raids and long competitive battles. Here is how you can acquire a Shell Bell in Pokémon Scarlet and Violet.

Related: Where to get a Choice Scarf in Pokémon Scarlet and Violet

How to get a Shell Bell in Pokémon Scarlet and Violet

The Shell Bell is sold at the Levincia Branch of Delibird Presents Store, costing ₽20,000 a piece, which is fairly costly for early and mid game players, but it is well worth the investment. It is available from the start of the game, so players will not have to obtain any Gym Badges or achieve any milestones before being able to purchase one, unlike some of the other Held Items sold at the shops.

If you are short on cash, you will also able to obtain a Shell Bell as a reward by defeating 6 trainers in the South Province (Area Three). Once you have defeated the required number of trainers, head to the nearby Pokémon Center and speak to the Battle League Representative NPC there. It is recommended that early game trainers do this as they will not only be rewarded with a Shell Bell, but will also have gained valuable Experience Points and Pokémon Dollars from the battles.