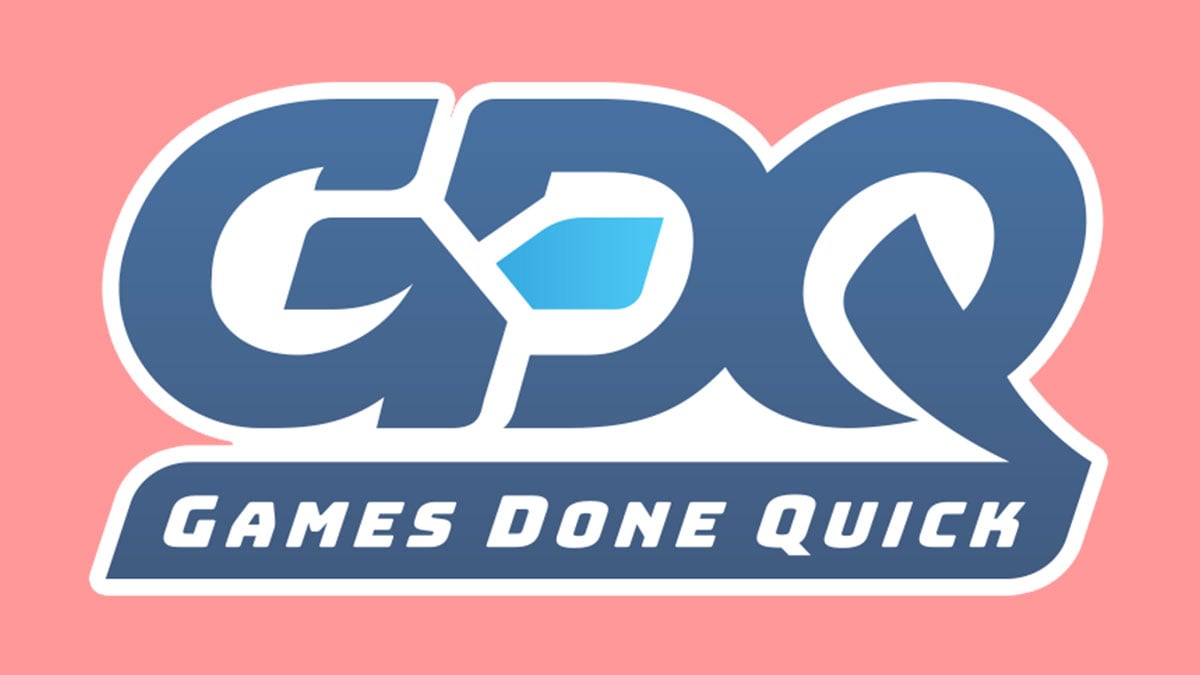 Awesome Games Done Quick (AGDQ) is a yearly speedrunning event in which some of the speedrunning community’s top runners convene to speed through a myriad of titles while raising money for charity. Like 2021’s event, AGDQ 2022 will not be an in-person event, but rather exclusively online, and you’ll be able to watch the full event through organizer Games Done Quick’s Twitch channel starting January 9. The event will conclude on January 16.

In case you’re not able to catch the event live, Games Done Quick generally uploads each run individually to its YouTube channel following each of its events. If you’re just looking for highlights, the organization also has a separate YouTube channel where it edits the best bits of each run into a hype-filled video.

The event will kick off with a speedrun of Nioh 2, and wrap up with a run of the first Metal Gear Solid title. For the full schedule, you can check out AGDQ’s website. There will likely be a few runs that should prove interesting to watch, namely blindfolded speedruns of Metal Gear Solid 2 and Sekiro, the latter of which is already tough as nails. The event will also feature quite a few relatively new releases, including Deathloop, Death’s Door, Kena: Bridge of Spirits, and It Takes Two.