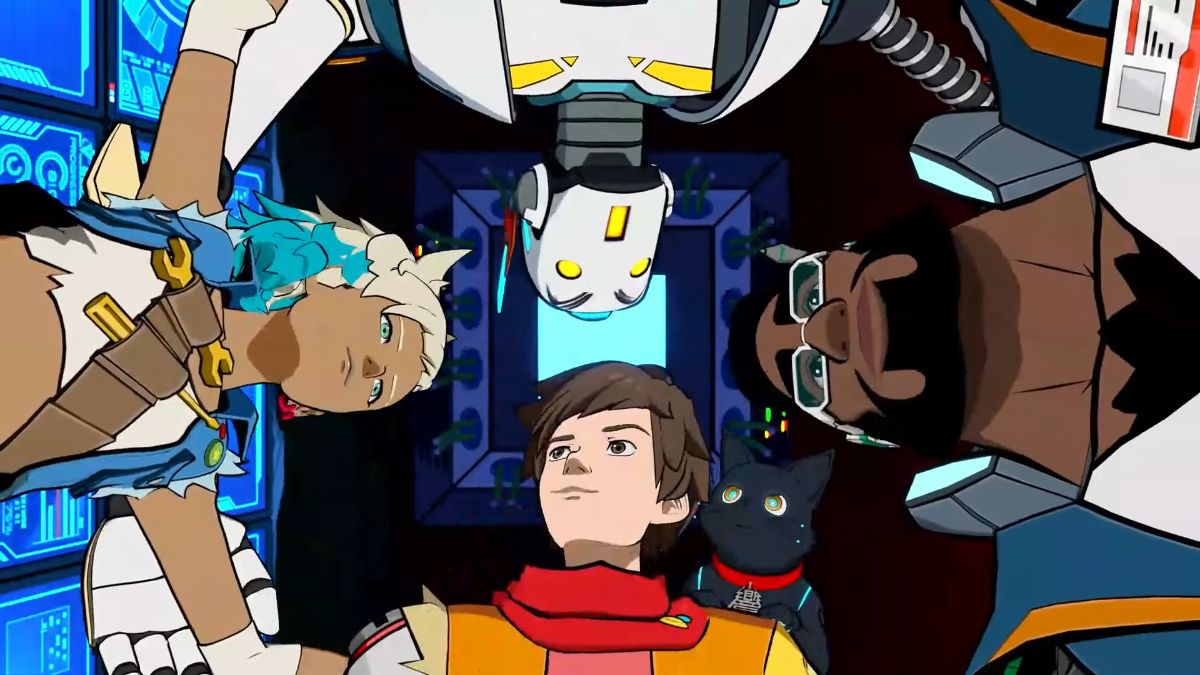 Screenshot via Tango Gameworks and Microsoft

Hi-Fi Rush was one of the big announcements during Microsoft’s January Developer Direct, surprise launching the game the same day as the Direct. The rhythm brawler features highly stylized animated graphics with bright colors, exaggerated character designs, and over-the-top action. The soundtrack features licensed tracks from some of the biggest bands, including Nine Inch Nails and The Prodigy. Below is every major band that we know is in the game.

Which bands are in Hi-Fi Rush?

One of the big takeaways from the Hi-Fi Rush gameplay footage at the Developer Direct is the music. The game is classified as a rhythm action game, where players attack enemies to the rhythm of a musical beat. The title will have set pieces that use licensed music from well-known bands. The game’s developers shared a list of all the bands included in the game’s soundtrack during the Direct, highlighting several heavy hitters in the title. Here they all are:

Hi-Fi Rush is developed by Tango Gameworks, which is a studio most known for horror titles like The Evil Within and Ghostwire: Tokyo. Hi-Fi Rush will be the first major departure for the studio as it is a primarily lighthearted game with colorful aesthetics, a stark contrast to the dreary and horrifying atmosphere shown in the studio’s previous games. The premise of Hi-Fi Rush is about a wannabe rockstar name Chai, who needs to use his rad musical skills to fight against robots and take down the evil mega-companies running the world. He joins a small group of other characters and can perform combo attacks to deal extra damage.

The game was added to the Xbox’s Game Pass on the same day as the Developer Direct as a surprise launch, meaning anyone with a Game Pass subscription can try out the game on the Xbox Series X/S and PC.