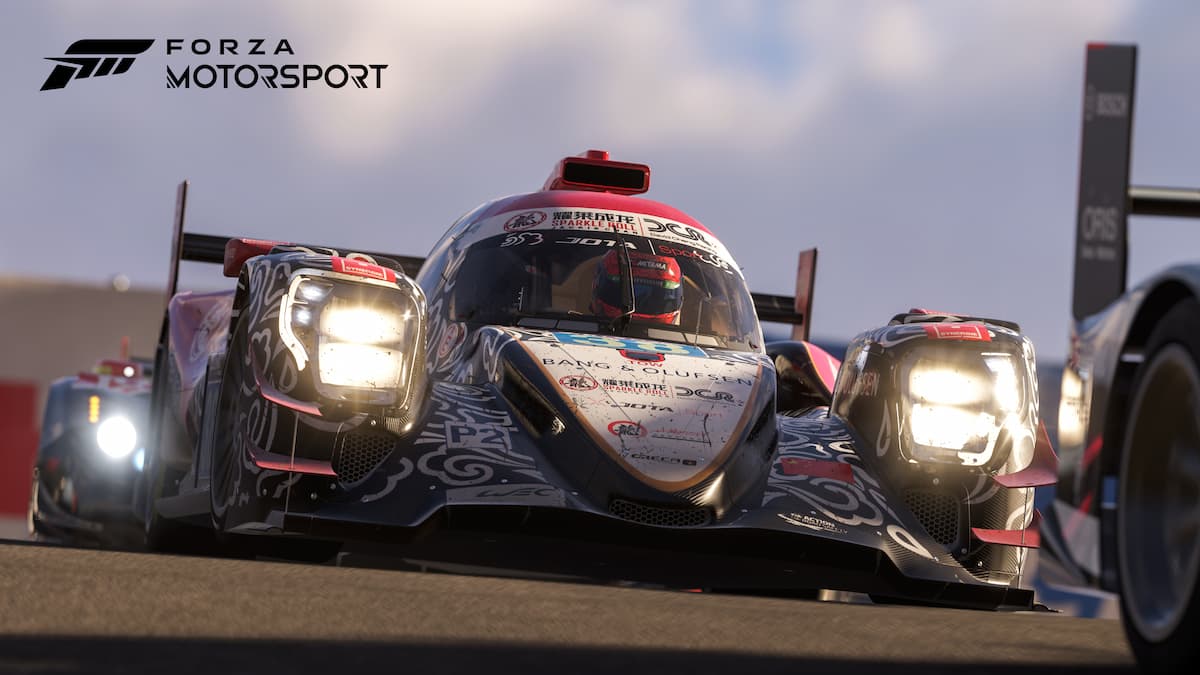 The Xbox and Bethesda Showcase took place on January 25, giving the two entities a chance to show off titles in the works. One such game that received significant airtime was Forza Motorsport. Xbox and Turn 10 Studios gave players an extended first look at the title, highlighting changes and new features that are slated for the next installment of the simulation racing franchise.

The development team said during the showcase that this title will look very different than past Motorsport titles, for a few reasons. For one, materials and shading have reportedly been built from the ground up. Not to mention, the team stated it worked extensively on the physics system, as well as the graphics. The developers made it well-known that even the tiniest details, like dirt accumulation, have been worked on to add as much realism as possible.

Sticking to the theme of graphics, Motorsport will feature dynamic time-of-day lighting and weather conditions, which will lead to very different racing environments during nighttime races and rain-doused events.

Related: Forza Motorsport will have a new career mode and real-time raytracing for “deep simulation”

The Turn 10 developers noted that over 500 cars and 800 different upgrades will be available in Forza Motorsport. Plus, the title will also be able to support 4K, and up to 60 frames per second. As far as modes are concerned, the current-gen racing title will support online play and a single-player career mode, per Turn 10.

The Forza team spent its showcase time talking about the look and feel of the game, but nothing on the release date. At the end of the extended trailer, it was noted that the game is still slated for a 2023 release. No mention of the title being released in Q2 2023 was made, however. This is somewhat notable given that Turn 10 originally announced last year that Motorsport would be released during the first half of this year.