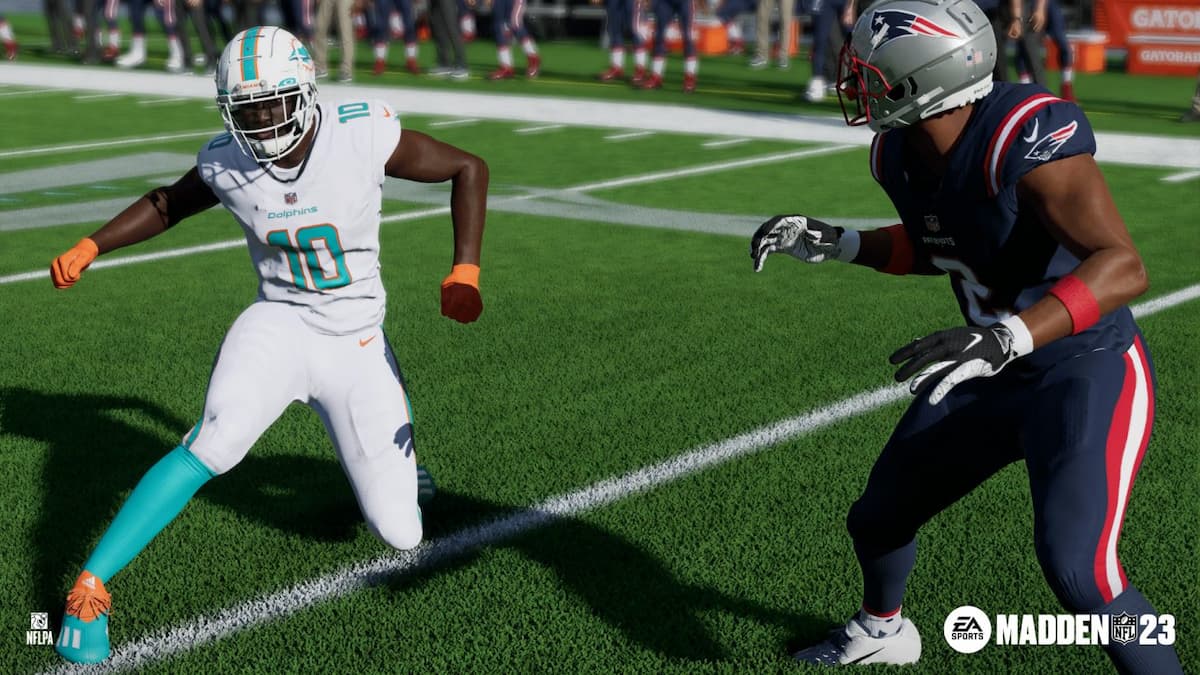 It’s rating season for EA Sports, at least on the Madden side. Madden 23 player ratings are out, and fans and the player themselves can see how valued each NFL athlete is, according to the folks over at EA Sports. So, which defensive linemen have the highest ratings in Madden NFL 23? Let’s take a look at the top edge rushers, as well as the best interior linemen.

Let’s start off with the best edge linemen. Here’s a look at the highest-rated defensive ends in Madden 23:

Related: Which tight ends have the highest ratings in Madden 23?

Donald has a Super Bowl ring to his name and is the sixth entry into the illustrious ’99 Club.’ The Rams icon will start the season with a 99 OVR, as will sack machine Myles Garrett. The former #1 overall pick in the NFL Draft will join Donald as a 99 OVR edge rusher.

Now, let’s take a look at the highest-rated defensive tackles in Madden 23:

The Commanders’ defense is a force in the NFC, thanks partly to Washington’s two standout defensive tackles in Jonathan Allan and Da’Ron Payne. Both make an appearance on this list.