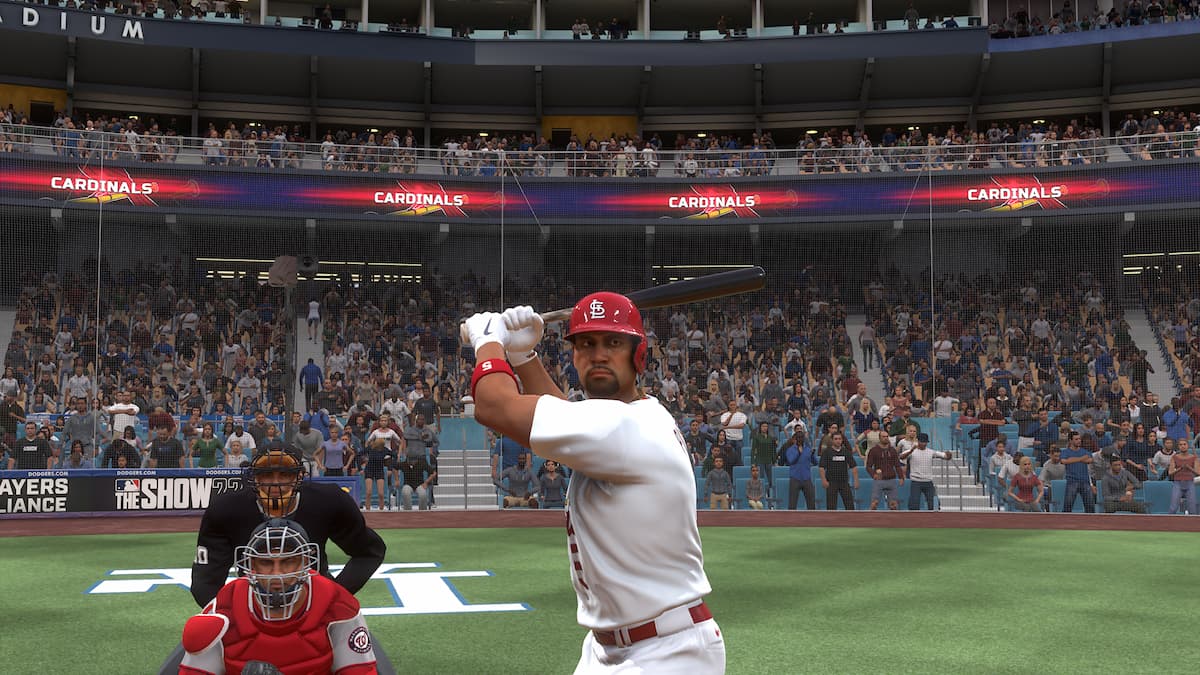 The MLB The Show 22 Field of Dreams featured program is the shortest one yet, as it will only last 10 days before sunsetting. Right ahead of it is the Dog Days of Summer featured program, one that will feature a special 98 OVR player item, as well as three bosses, all of whom will most likely be 99 OVR.

Related: MLB The Show 22 Field of Dreams Program guide – All rewards, missions, how to earn XP, and more

So, who are the bosses for the MLB The Show 22 Sizzling Summer Program? Let’s take a look.

Orioles fans were given quite the treat with the Field of Dreams program. Two of the nine bosses, in former Orioles second baseman Brian Roberts and top prospect Grayson Rodriguez, both are a part of the past and future for the O’s.

Speaking of the past, another former O’s player will be getting a 99 OVR card in the Dog Days of Summer program. This one will be much bigger from a starpower point of view, as the “Iron Man” Cal Ripken Jr. is the first boss. This card will be a 99 OVR Retro Finest card, one that honors Ripken’s season from 1984.

The second boss of this program is one of the best catchers to ever suit up. Reds legend Johnny Bench is the second featured program boss, as he will receive a Milestone card for reaching the 1000 RBI marker in 1977.

The Dog Days of Summer featured program will begin on August 19.