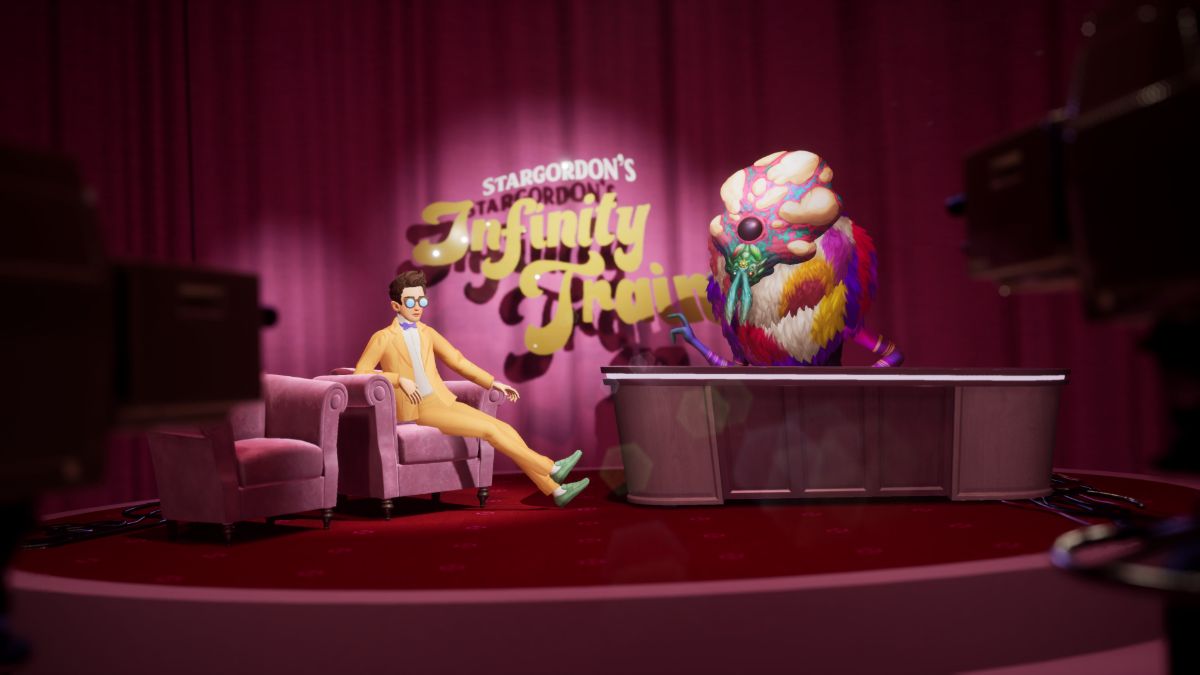 The Artful Escape is a promising musical journey in game form that seems to be an epic adventure into the rock n’ roll world. To meet up with its glorious premise, some Hollywood talent has been attached to the game, following 12 Minutes’ Daisy Ridley and James McAvoy, also from publisher Annapurna Interactive.

Caroline Kinley (Love is Blue, Love is Yellow) as Violetta

A teenager talented with the guitar decides to change his direction in life when he decides to take on the role of a rock star. Through a psychedelic trip, somewhat similar to The Beatles’ later works, he gets inspired as he learns what his stage persona will be like. This journey will likely be heightened by the game’s cast of talented actors. This work by Beethoven & Dinosaur reminds us of some of the absurdist releases from Double Fine Productions like Psychonauts 2 and Broken Age.

The Artful Escape will be releasing on September 9 for the Xbox Series X/S, Xbox One, and PC. It will also be available through Xbox Game Pass on day one.