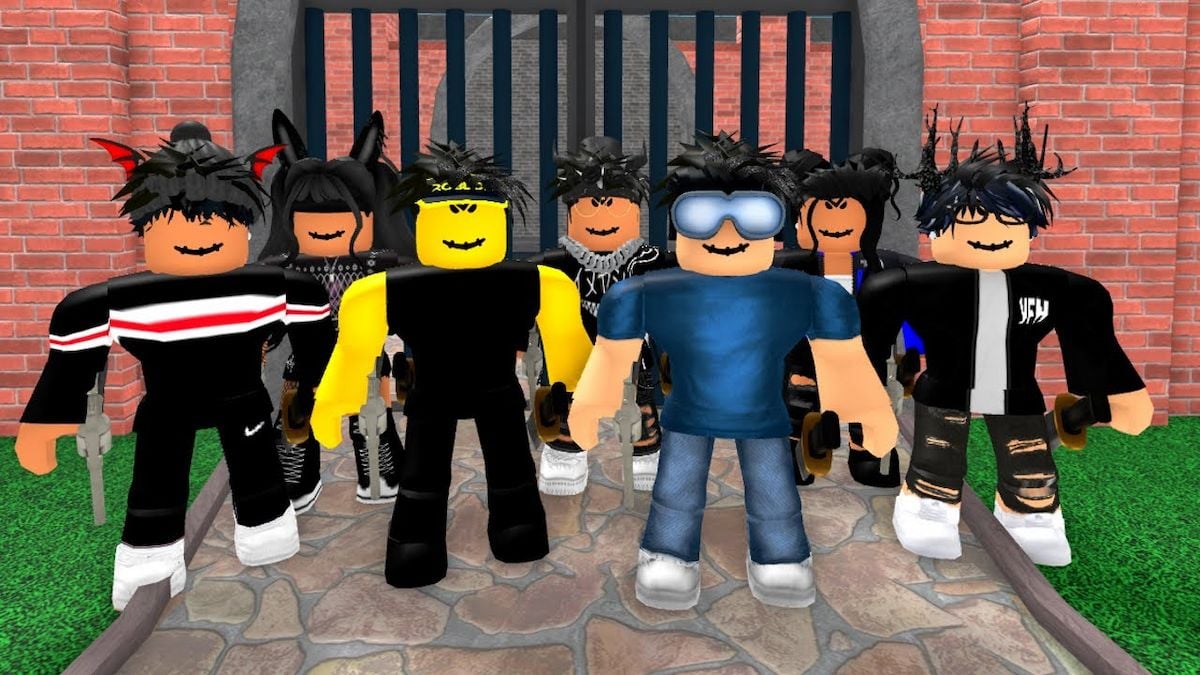 In the vast landscape that is the Roblox games and fandom, there have been a variety of different trends that cropped up and blossomed. From serious fads to memes and everything in between, Roblox gamers have found many ways to interact and entertain themselves within the community. Roblox caters to everyone — creative players who seek to make things for themselves and others, and those who simply enjoy playing in content created by other players.

One such trend is known as ‘Slenders,’ a type of Roblox character who can be recognized by certain hallmarks. For instance, Slenders are usually thinner and taller than normal Roblox characters and are mostly seen sporting a punk haircut. Slenders are typically male, though there have also been instances of female Slenders. They are usually associated with trolling and even griefing other players, though it must be noted that not all Slenders behave that way.

Who created the Slender trend in Roblox?

The short, quick answer is that nobody really knows. The longer version is that there have been some names circulating in the Roblox community, but none have been concretely proven to have started the trend.

A few in the community think that the sadly passed Roblox creator ‘Nimblz’ started the trend. Another name that pops up in discussions is ‘3bwx’, who apparently created Slenders to combat the Ro Gangster trend. Others believe it was a user called ‘TheNarrowGate’ who was the first Slender in an attempt to start the trend and make others copy his style. Two other names have been linked with the start of Slenders, namely ‘KhandyParker’ and ‘SharkBlox,’ but with no clear motives being linked to either.

However, this concludes with the simple fact that the Roblox community is unsure of who began the trend, and it will likely remain a story to talk about for some time to come, or at least until, like most fads, it fades and is eclipsed by something new.