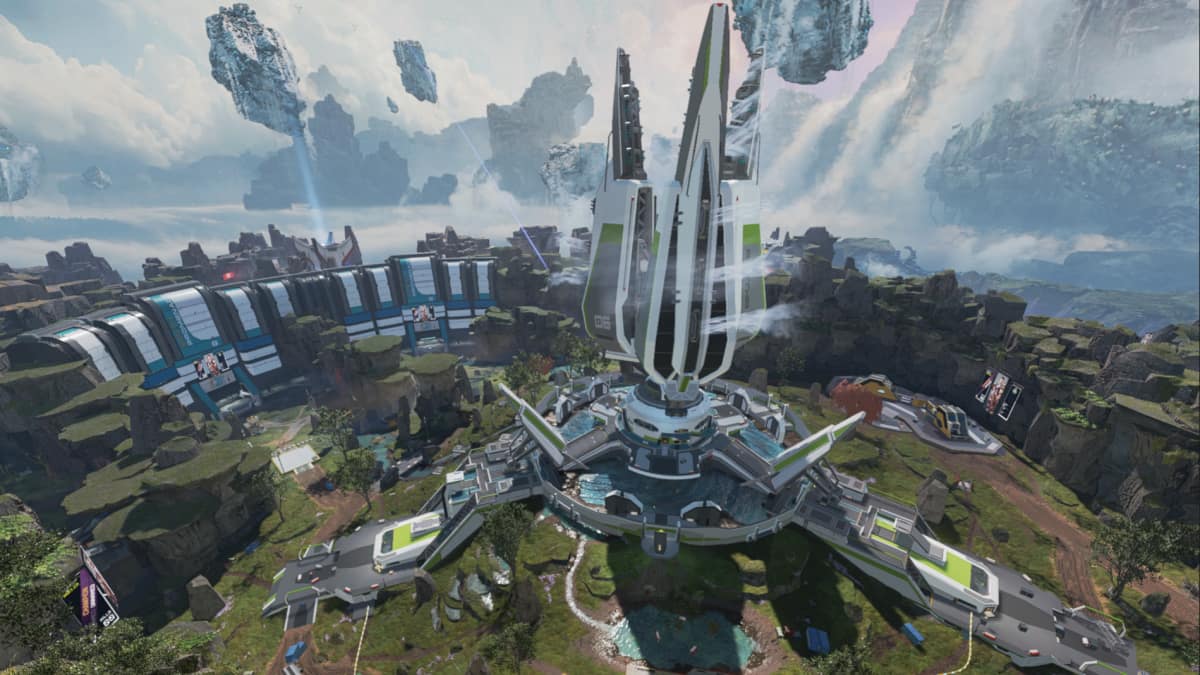 The upcoming Apex Legends season, Season 16, is rumored to have no Legends released during its duration, which left some fans disappointed. However, they won’t have to wait too long for the next Legend. According to various leakers, the next Legend will be released in Season 17 which will occur later on in 2023. That left many players wondering who will be the next Legend added next to the game’s roster and thanks to leaks, that question has been answered. The character that will be making their way into Apex Legends in Season 17 is Ballistic. He is an arms dealer whose abilities could shake up the Arena. So the question is, what are Ballistics’ leaked abilities?

Related: Who is the next playable Legend in Apex Legends? All leaked and datamined Apex characters

According to leakers, these are Ballistics’ abilities. While his abilities can change at any point until his release in 2023, their current state should give you a rough idea of how Ballistic works as a character.

Unlike other characters who are limited to two weapons, Ballistic can carry a third weapon and use it whenever he wants. The downside to this third weapon is that you can’t equip any attachments to it.

Ballistic will fire a projectile that debuffs any enemy that it hits and holding it down will allow you to lock on to a target. The enemy that got hit by his projectile will suffer from their weapons starting to overheat as they shoot. Overheated weapons will deal damage to the enemy.

When his ultimate is activated, any teammates who are nearby will gain various buffs: faster reload speeds, increased unarmed movement speed, and their cap for their ammo being removed meaning they can store as much ammo as they like. In addition, Ballistics’ third weapon gets buffed and it will be automatically upgraded to its gold version.