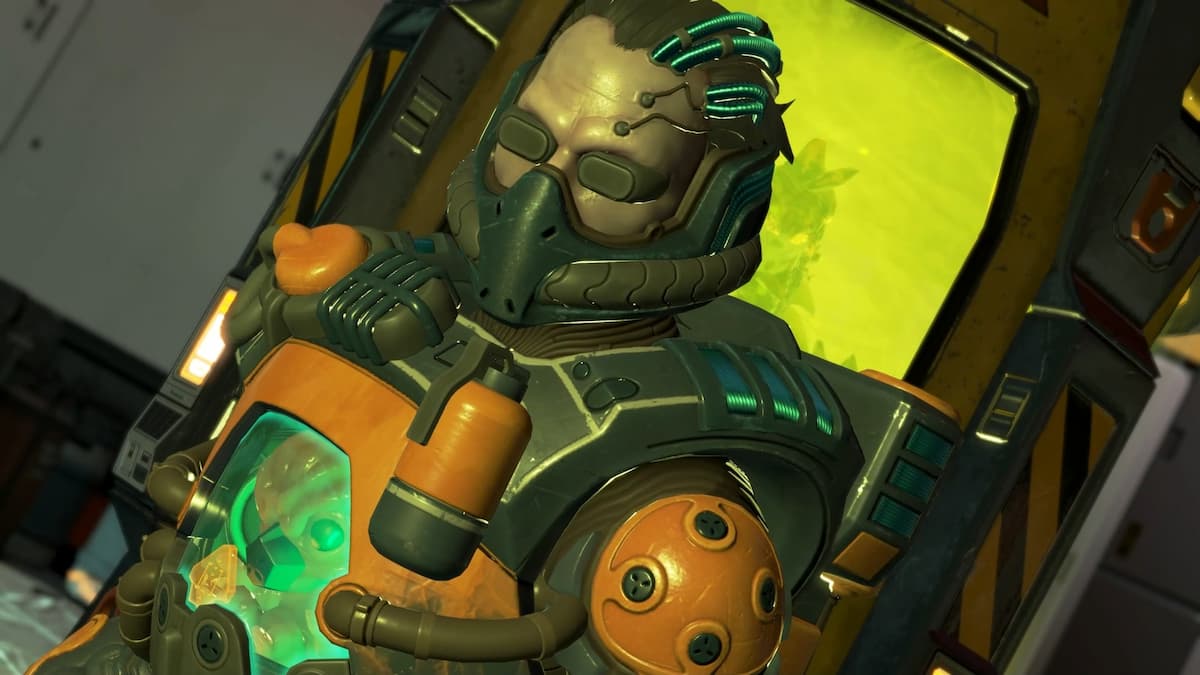 Although Apex Legends in is the middle of its fifteenth season, the battle royale has found itself vulnerable to numerous leaks in recent days. Along with rumors that wall-running and a new LTM are in development, one image circulating around the internet shows a potential moveset for possibly one of the game’s next Legends. Interestingly enough, the same leak may have also hinted at restructured character classes appearing in the near future.

Earlier this week, users on the ApexUncovered subreddit began sharing a screenshot from supposed leaker Nightterras, which displays an Apex Legends build detailing the abilties for a Legend known as Ballistic. The image notes the character can wield an additional gun, overheat opponents’ weapons, and grant their squad faster reloading and infinite ammo.

If these moves sound familiar, that is because proven Apex insider Thordan Smash has claimed that Ballistic originally went by Caliber, one of the eight Legends named in another leak back in March. Although fans should take this new information lightly, it is worth noting that this list of Legends also included Newcastle, Vantage, and Catalyst before they were revealed. It has not been said when Ballistic could be introduced, but the insider has recently suggested that the Legend may debut in Season 17.

Developer Respawn Entertainment has not shown any indication that this will be implemented nor has it spoken on any content dropping in future seasons. Instead, the developer last revealed and released the Wintertide Collection Event. The holiday update for Apex is currently underway with it holding the return of the Winter Express LTM and the arrival of Wraith’s Prestige skin.