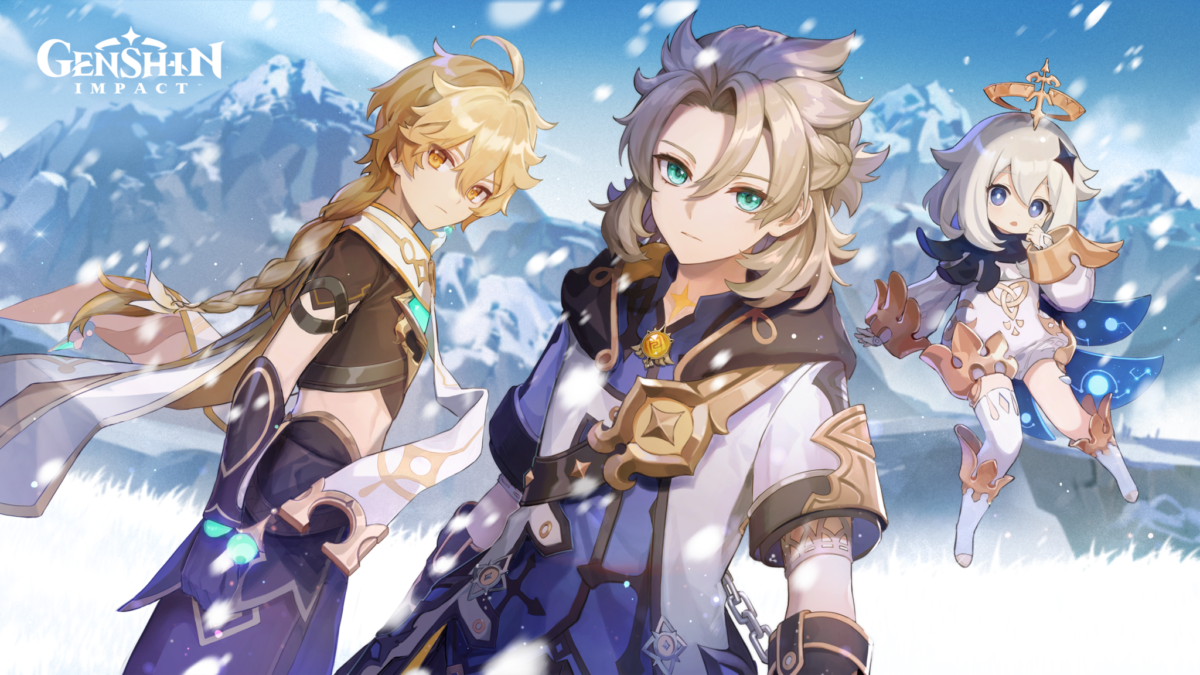 Genshin Impact has introduced a mysterious new figure into the game. In Arataki Itto’s recent character teaser, a certain voice at the end makes an appearance, debuting a new character never before seen in the game. However, we never see the character’s face.

This character is Kamisato Ayato, the older brother of Kamisato Ayaka and the current head of the Kamisato Clan. He also serves as the Yashiro Commissioner, a powerful position in Inazuma. As a result, he holds a lot of power within Inazuma.

Raiden Shogun describes the Kamisato clan as “one of the most distinguished clans in Inazuma,” and speaks highly of Ayato as a “loyal subject.” As a result, she forgives his treachery in the Vision Hunt Decree, and says “his past actions will be excused.” He worked against the Vision Hunt Decree along with Ayaka, proving his strong character.

Ayato apparently does not like to show his face in public, and is extremely busy and stressed. He needs to juggle many different jobs, such as his role as the Yashiro Commissioner and head of the Kamisato Clan. Ayato is apparently also very cunning. NPC Hiratsuka states Thoma is often forced to eat strange foods by Ayato and he’s able to find Sayu easily despite the rest of the Shuumatsuban having difficulty finding her.

Unlike Arataki Itto, NPCs also do not speak often about Ayato’s appearance, making him truly a mystery. For example, Itto was often regarded as a “mean and overbearing oni,” but Ayato has no actual voice line that hints at his appearance. There are some questionable leaks that claim to know what Ayato looks like, but these are touchy and not reliable. 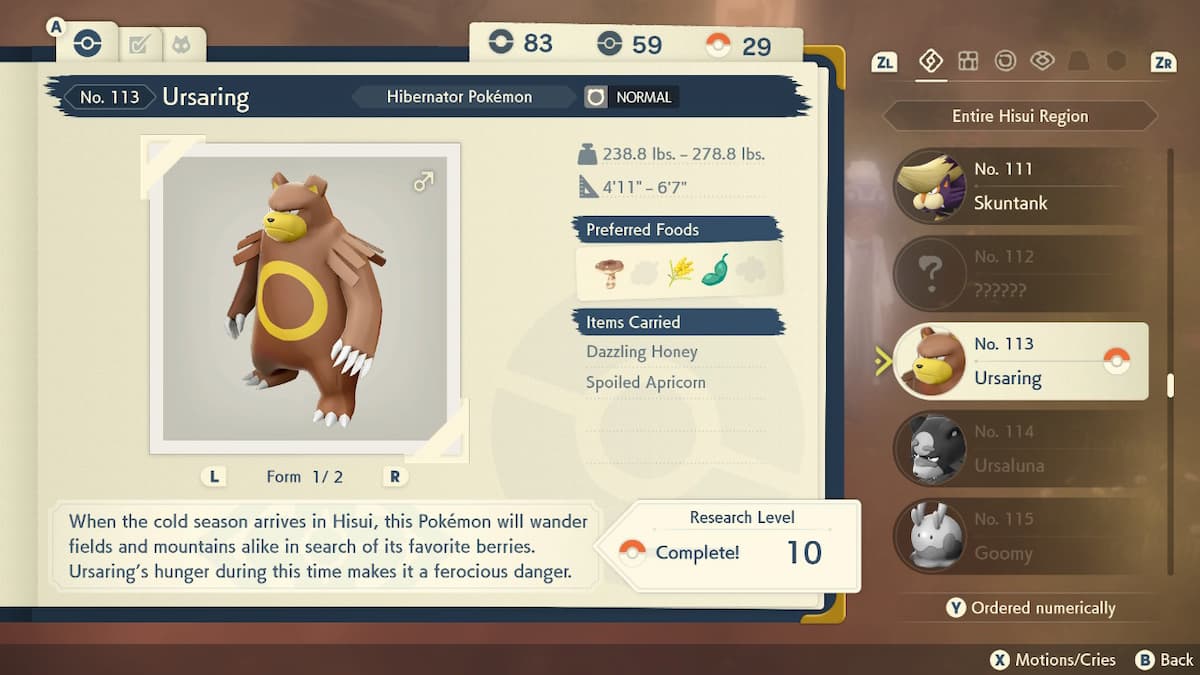