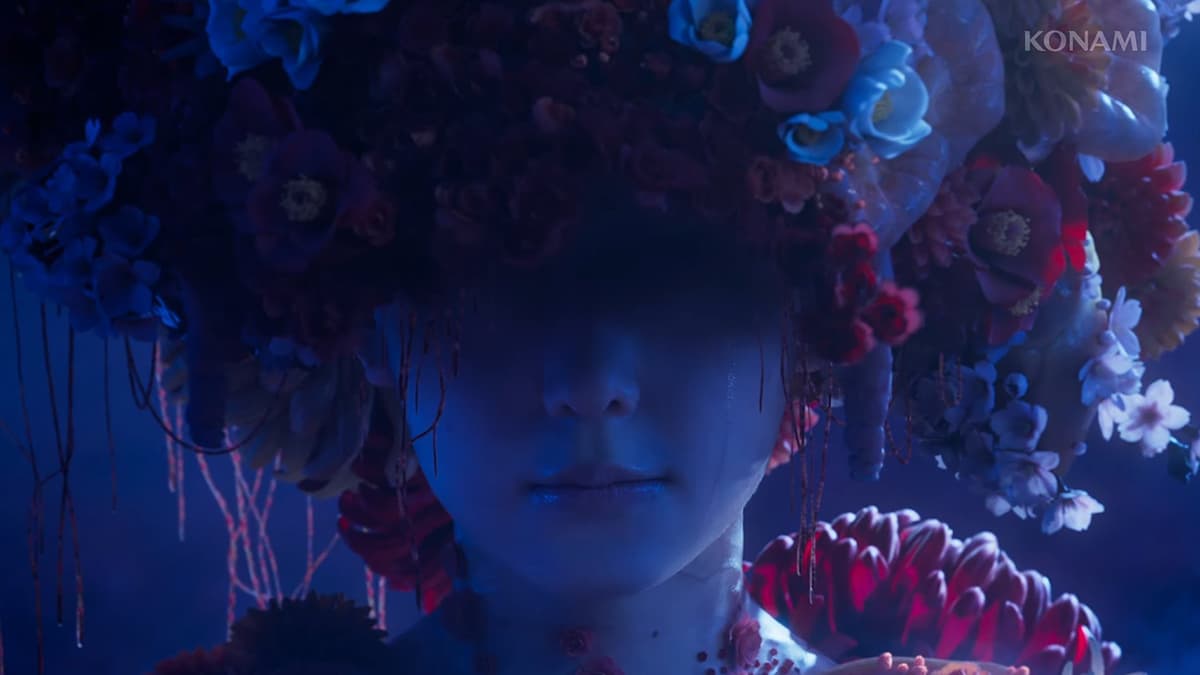 During Konami’s Silent Hill Transmission, Silent Hill F was revealed as the latest mainline entry to the series. Unlike the previous games in the franchise, Silent Hill F is set in Japan and takes place in the 1960s. The game would also feature a seemingly different story embedded in Japanese folklore. While all of this sounds interesting, one aspect of the game that fans of the series are more excited about is the story and the fact that Ryukishi07 will be writing the story of Silent Hill F. So, that brings up the question, who is Ryukishi07?

Related: When is the release date for Silent Hill F? Answered

Ryukishi07 is a Japanese visual novel writer primarily known for his work on the When They Cry franchise, particularly the Higurashi When They Cry series and Umineko When They Cry. Other graphic novels with his contribution include Rose Gun Days and Loopers. He is the leading member of the Japanese doujin circle 07th Expansion, specializing mainly in visual novels. What is interesting about Ryukishi07 is that nobody knows his real name. His pen name ”Ryukishi07” is taken from the Final Fantasy V’s Dragoons and one of its characters, Reina.

Ryukishi07’s works in the When They Cry franchise is rooted in psychological and supernatural horror with a bit of humor mixed in. In addition, they are set in small towns and villages, which works perfectly with Ryukishi07’s writing themes. There are also occasional twists in his stories that mislead his audiences. From its trailer, Silent Hill F also seems to be set in a small town or village that is riddled with a plague-like illness. Additionally, the whole franchise is deeply embedded with psychological horror as well. This would fit perfectly with Ryukishi07’s themes, which is why fans are so excited about his involvement in writing the story of Silent Hill F, as they can experience his prowess.