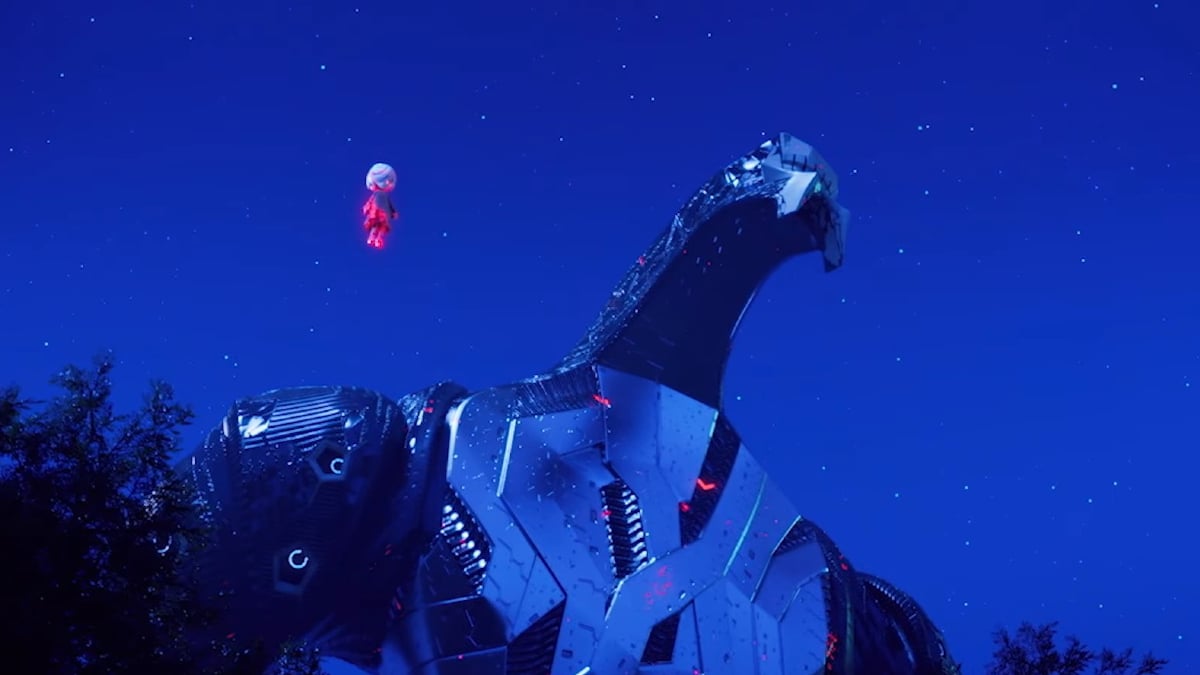 A new trailer for Sonic Frontiers was showcased during Nintendo Direct Mini in June 2022, giving us a few more details about the environment Sonic will run around in and the characters he will encounter. Or, at the very least, one of them. At the end of the trailer, Sonic gets knocked back by one of the gargantuan robot enemies that reside on Starfall Islands. As Sonic looks up at the enemy, a strange cybernetic girl named Sage is seen floating beside it. Who exactly is Sage, and what influence will she have over Sonic throughout the game?

Related: All characters in Sonic Frontiers

Sage is a mysterious little girl that appears all across Starfall Islands. She comes across as unsympathetic and is very cautious, warning Sonic to leave the islands despite his mission to save his friends.

Sage’s color scheme resembles Infinite from Sonic Forces, even though Phantom Rubies are not a plot device this time. She looks like a young albino human girl, with skin as white as a porcelain doll, glowing red eyes, and a red energy structure on the right side of her face. She sports short white hair with a swirl that has a red energy highlight on the strand of said swirl. The rest of her body and black dress is embedded with red computer code, including on her arms and legs, with the lion’s share of it shimmering from her right side.

Fans have long speculated there was a ghost girl involved in Sonic Frontiers, acting as the haunting voice in Sonic’s head. The reveal of Sage solved that mystery.