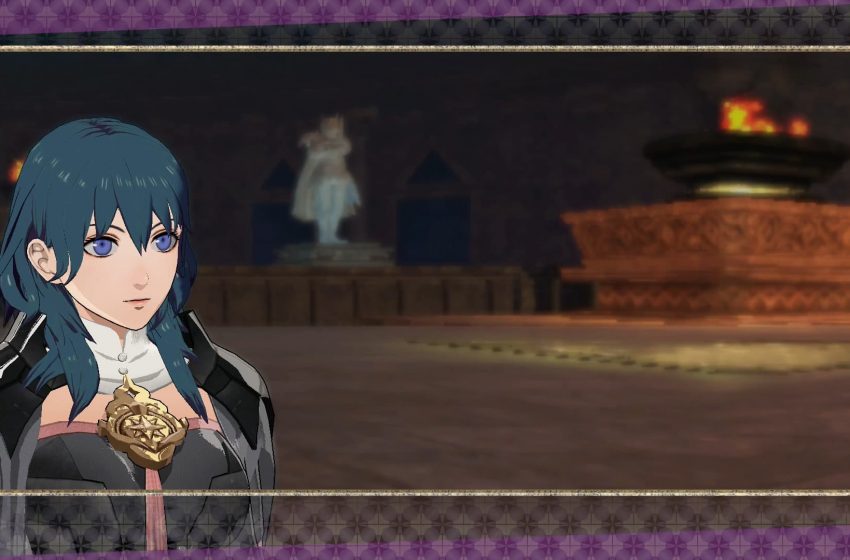 Early on in the Cindered Shadows DLC for Fire Emblem: Three Houses, you will meet a character called Aelfric. Aelfric has been looking after the Ashen Wolves, and the people who live in the Abyss, and when you talk to him it turns out that he once knew your parents.

You can ask Aelfric about your mother, a woman called Sitri. Aelfric describes Sitri as quiet, and wise, saying that he would often see her in the library with her nose buried in a book. He tells you that, just like most other people in the Monastery, she thought that Jeralt was a hero as he would spend his days looking after his knights and teaching the children of the Monastery.

Despite this, he says it surprised him when Jeralt and Sitri got married, as he felt they were so different. Jeralt was always out with his knights, going on quests and adventures, while Sitri never left the monastery, was as frail as Jeralt was strong, and would only speak to a few people. He does go on to say that Sitri’s eyes would light up when she looked at Jeralt, and she loved to listen to his stories of the world outside.

This is all you discover about Sitri early in the Cindered Shadows campaign, but if we discover more information about her we will update this article.

Remember, while the Cindered Shadows DLC contains a campaign that you play separately to the main game, you can still recruit the Ashen Wolves in your other playthroughs of Fire Emblem: Three Houses. We also have a useful guide on how to get more Smithing Stones and repair your weapons.