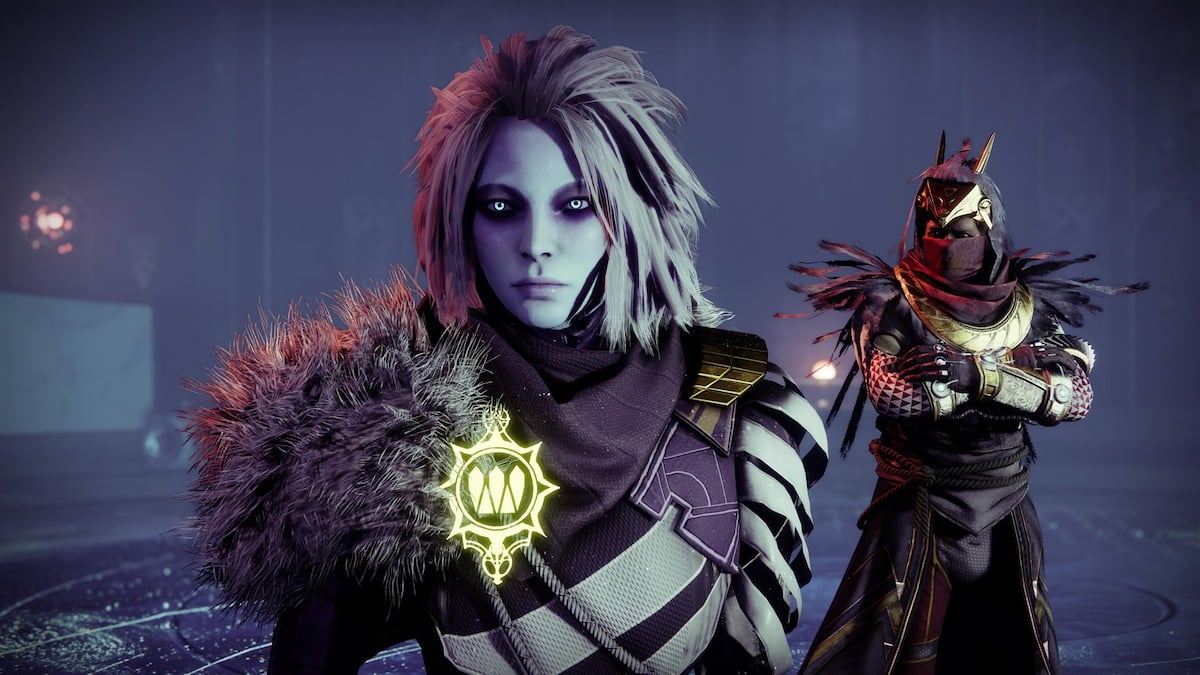 Characters are being added and removed from Destiny 2 every so often, typically rotating out as main characters throughout expansions and seasons. For the Season of the Lost, we’re seeing the return of Mara Sov, the Queen of the Reef, and the sister to Uldren, who is now known as The Crow. Who is the voice actress that plays Mara Sov?

Mara Sov is played by Kirsten Potter, an American voice actress who has been with the Destiny franchise for quite some time. She had a notable presence as Mara Sov in the first Destiny game and in Destiny: The Taken King. While she was only mentioned in Beyond Light, the 2020 Destiny 2 expansion, Mara makes a full appearance in Season of the Lost in the starting mission and becomes an integral part of the season.

Kirsten Potter has also done quite a bit of other works in both video games and audiobooks. She’s been Elizabeth Niemand in Crackdown 3, Cybil Bennet in Silent Hill: Shattered Memories, and General Tilera in Kingdoms of Amalur: Reckoning.

Depending on what happens in Season of the Lost, we can expect to hear more from Kirsten Potter as Mara Sov as the plotline develops. From what we can tell, she has a strong connection with Savathûn and has made a deal with her that could lead to some smaller plotlines for the next few months, right before The Witch Queen expansion drops in 2022. 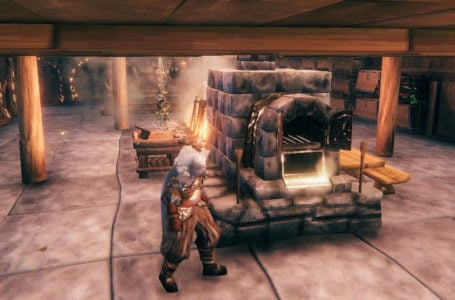