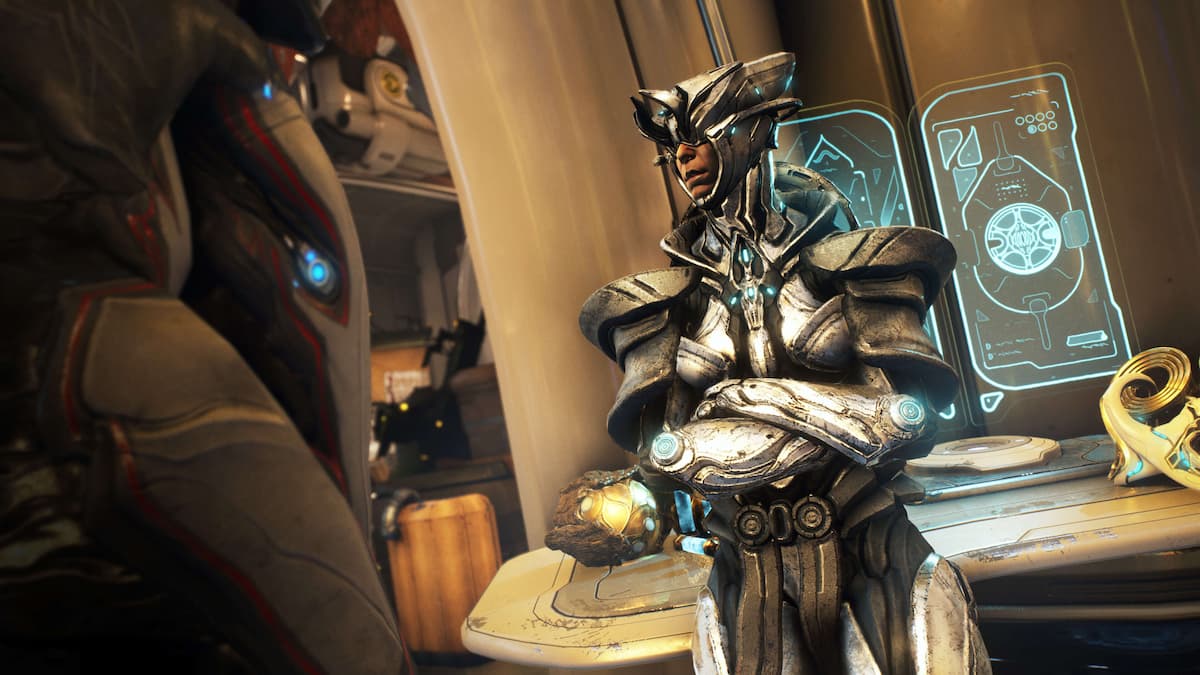 Varzia Dax is a new upcoming character in Warframe that is causing a lot of interest among players. The reason for this is that Varzia is a Dax, an elite soldier who once served the Orokin. What makes this so interesting is that Teshin, the leader of the Conclave and officially one of the best characters is the game, was previously convinced that he was the last surviving Dax.

During the War Within, Teshin described himself as the last of his kind, but this appears to have been in error, and we can assume Teshin did not know about the survival of Varzia.

Varzia first appeared during the Erra quest as she tried to avoid death on Lua during a Sentient invasion. As such, it makes sense that she would return to help the Tenno prepare for the upcoming war with the invading aliens.

She came close to death at the hands of Erra, but Natah ordered that she be released. Natah and her Tenno troops then defeated Erra and save Varzia.

Varzia will be a new vendor at Maroo’s Bazaar, and will be responsible for the Prime Resurgence event. This event will allow people to get their hands on Prime Warframes and weapons in a far more targeted fashion than the current system, and will run until next year.