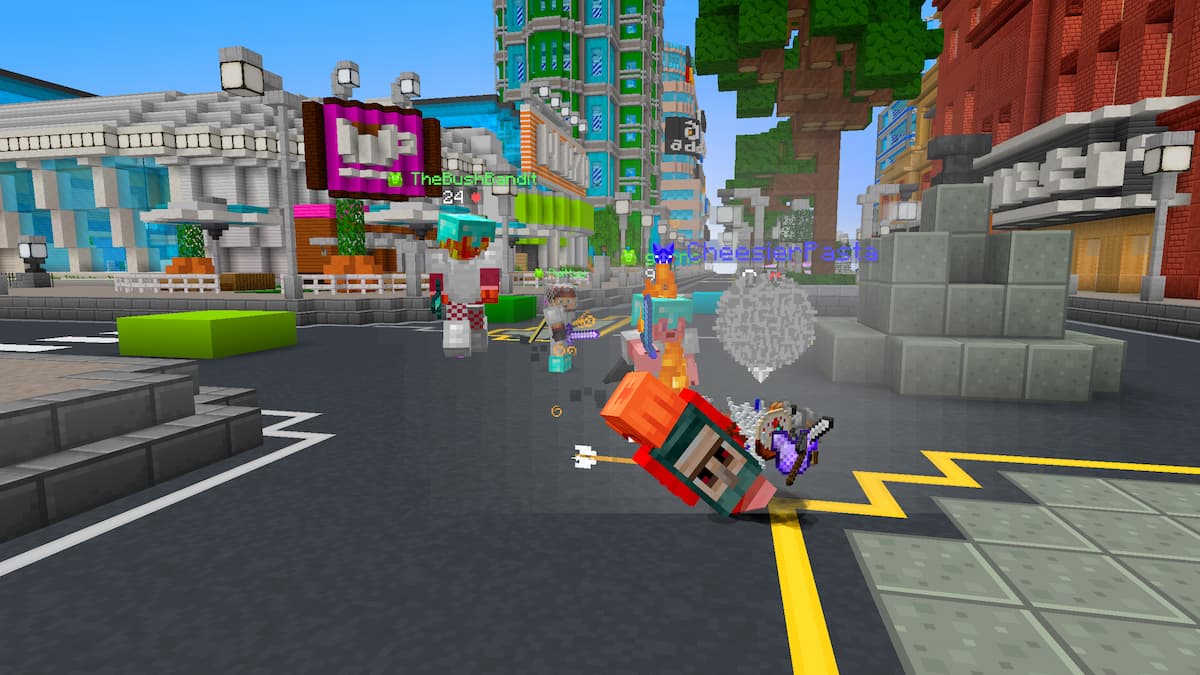 The MC Championship is back. After almost half a year away from the competitive scene, the Noxcrew returns to bring us some serious challenging Minecraft. The show will be kicking off at 2 PM CT, after which time we will start keeping a live list of all the result, as they happen.

You can find all the teams and team members here, so make sure to check the streams of your favorites to find out how well they are doing in the contest.

The table below shows the standings going into the Dodgebolt rounds.

Round One: Big Sales at Built Mart

Round Five: Hole in the Wall