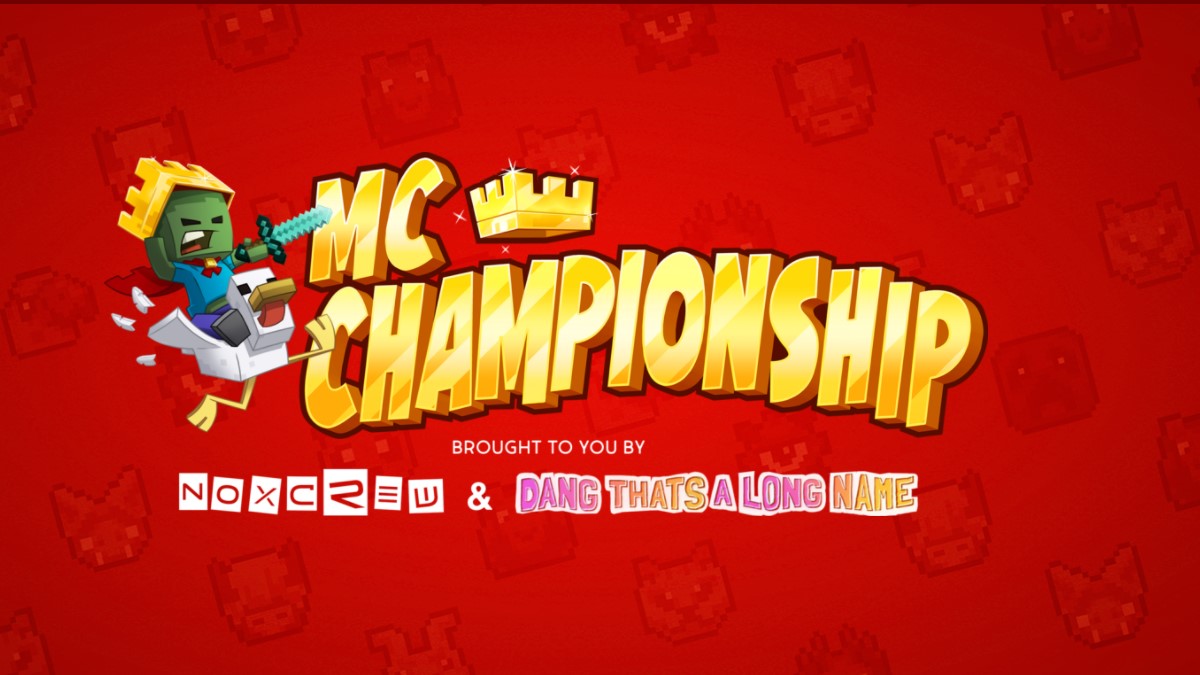 The MC Championship is back. After a five-month break, the Noxcrew returns to bring us the premiere Minecraft contest. The various teams will be chomping at the bit to get back into the competition, and viewers are eager to watch the next round kick-off.

In the MC Championship, ten teams of four go head to head in a variety of mini-games that test the core Minecraft skills: parkour, survival, combat, teamwork and more. After eight games, the two teams with the most coins will go up against one another in one final matchup to decide the ultimate champion.

You can find all the teams, the team members, below, so make sure to check the streams of your favorites to find out how well they are doing in the contest.