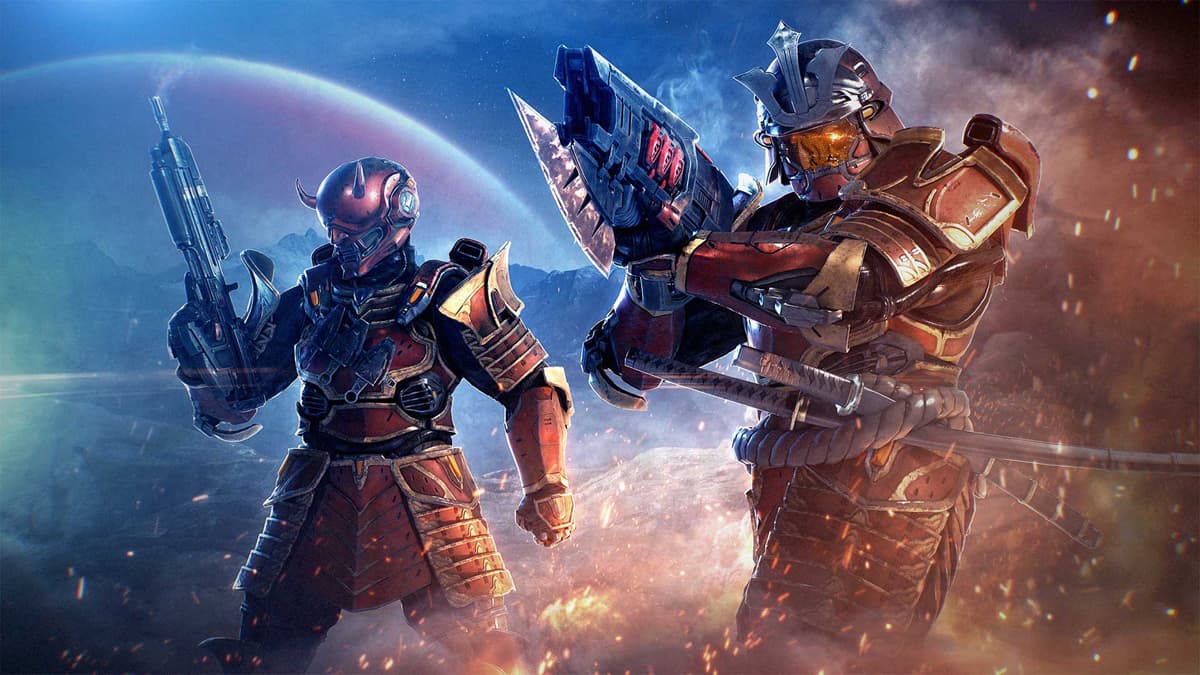 The Halo series was originally owned by Bungie when it was released in November 2001 on the original Xbox system. The Bungie team continued to work on the game series through multiple games, namely Halo 2, Halo 3, Halo 3: ODST, and Halo: Reach. After Reach, Bungie parted ways with Microsoft and began working on a new project, the Destiny series, but didn’t take the Halo IP with them. With Bungie no longer working on the Halo series, who owns Halo Infinite?

Who is the owner of Halo Infinite?

The game’s developer is 343 Industries, but the rights for Halo remained with Microsoft when Bungie split from Microsoft in 2007 and completed their contract to do Halo 3: ODST and Halo: Reach. When the rights stayed with Microsoft, they created 343 Industries, and this team has been handling the production of the series following Reach and released Halo: Combat Evolved Anniversary, Halo 4, Halo: The Master Chief Collection, Halo 5: Guardians, Halo Infinite, and several other small titles in the Halo Franchise.

Despite Bungie now working in partnership with Sony Interactive Entertainment, Halo will not be making its way over to the PlayStation platform. Instead, it will remain with Microsoft, and you can continue to play it on your PC and Xbox. The closest thing you can get to playing a Halo title on a PlayStation is by playing Destiny 2.