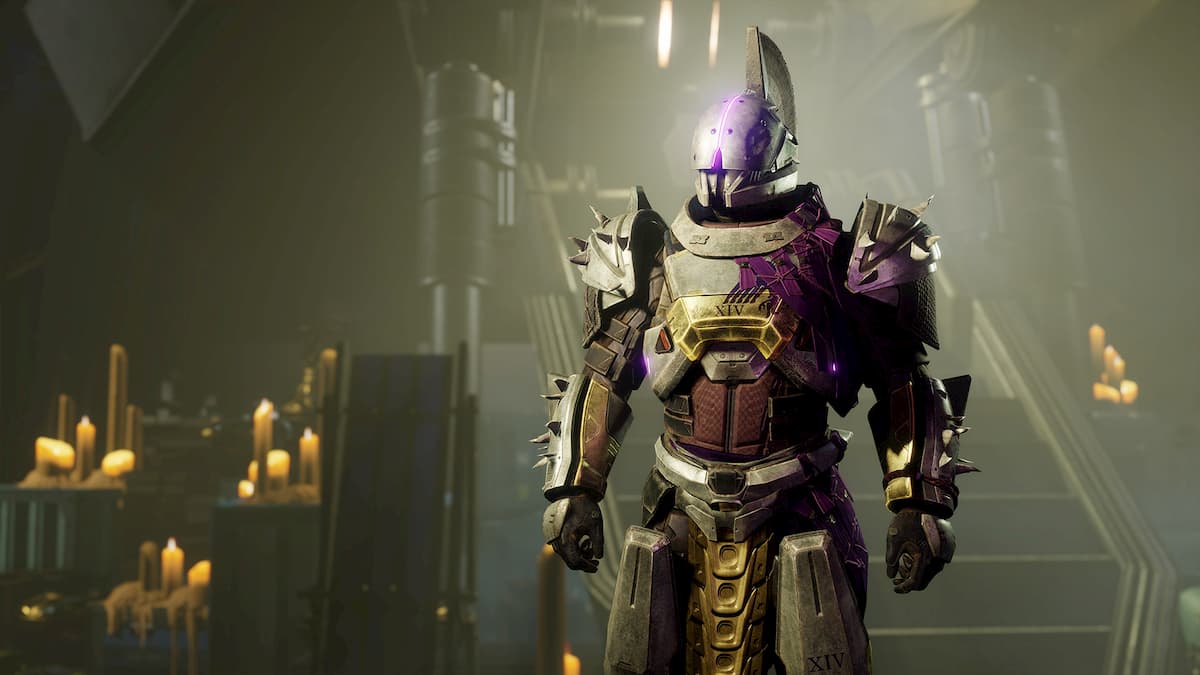 Trials of Osiris has not had a great run in Destiny 2, with repeated cancellations, bugs, and now another incident of being disabled by Bungie. The developed stepped in on February 28 to shut down the mode, and at the moment, we don’t know when it will be back.

Problems began when an unusually high number of teams started to achieve Flawless runs, which was compounded by the fact that these teams didn’t appear to have killed anyone. Winning seven matches of hotly-contested PvP action without killing a single player isn’t something that can be easily done, so alarm bells started ringing at Bungie.

Eventually, it was discovered that players were taking advantage of a glitch that allowed players to load up two teams, one made up of the characters they wanted to go flawless on and the other consisting of alts. They could then spam matchmaking until they ended up playing against themselves, switch characters and leave, thus having the matchmaking hand them a win.

According to Destiny Trials Report, this cheating was pretty rampant on PC, with 50% of players on PC who played trials going Flawless with 48% of those players did so without killing anyone. It is estimated that close to 12,000 players took advantage of this glitch, resulting in Bungie shutting the event down.

Whether or not Bungie can get this solved in time for Trials to return this coming weekend remains to be seen, but frankly it doesn’t feel likely. Bungie recently announced that they would be taking a good look at how Trials of Osiris works in the future, but for many players, this cannot come soon enough.