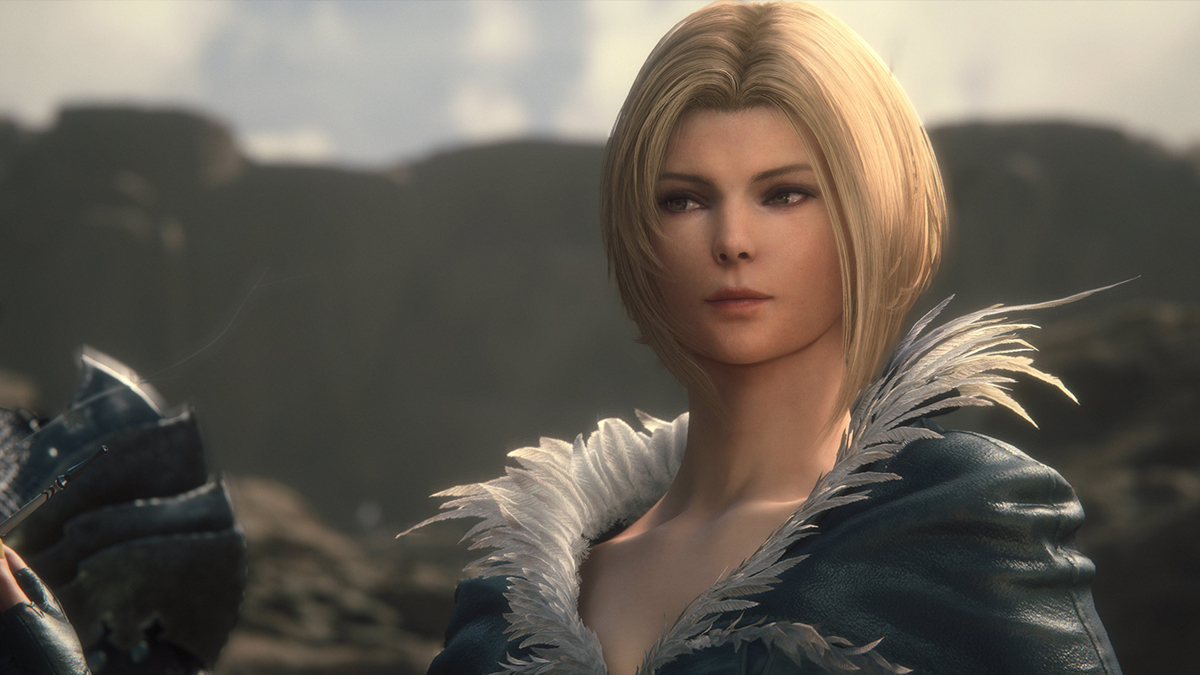 The next mainline Final Fantasy game is XVI, and the RPG is set for an exclusive launch on PlayStation 5 in summer 2023. All signs point to a much more mature Final Fantasy story for this entry — one that will potentially receive an M rating. Here’s the deal with that.

Final Fantasy XVI hasn’t received an ESRB rating as of the time of this writing, but it’s expected to get an M rating based on its reception so far. The upcoming RPG has a provisional rating of PEGI 18 in Europe; that’s the equivalent of “M for Mature” in North America. This is notable because no mainline Final Fantasy game has ever received a mature rating before. To date, only two games in the entire franchise have even received such a rating: Final Fantasy Type 0 and Stranger of Paradise: Final Fantasy Origin. Both of those are spinoffs.

Related: Final Fantasy XVI will have AI companions, and each Eikon vs. Eikon battle will be completely unique in its playstyle

When you consider Type 0 and Final Fantasy Origin, you might assume that Final Fantasy XVI’s PEGI 18 rating was given due to violence. While the game’s trailers have shown action-packed combat, that’s only one factor in the mature content. Producer Naoki Yoshida spoke more on this topic in an interview with GameSpot. “To make sure that we could tell the story that we wanted in the way that we wanted to, we decided to pursue a mature rating in most of the regions that will be releasing the game,” Yoshida stated. “This is not because we simply wanted to make the game more violent or explicit. This is because we felt it was necessary to allow us to explore those more mature themes that the game tackles.” In Final Fantasy XVI’s case, it seems the PEGI 18 rating is more about its subject matter than its violence, although that is still part of the equation.