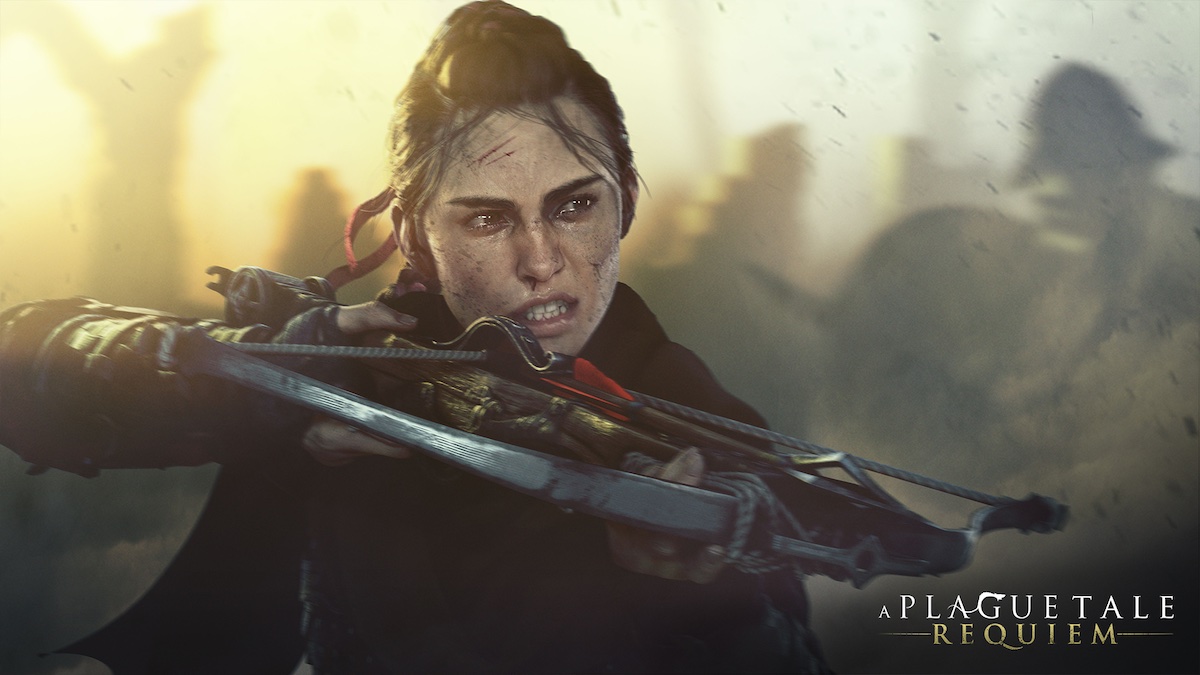 A Plague Tale: Requiem is the sequel to the 2019 A Plague Tale: Innocence, a third person stealth title that took place in Europe during the plague. The first game surprised many with its character-driven narrative and competent linear stealth gameplay. It wasn’t a critical darling, but it had plenty of fans.

Considering the last game made an appearance on Xbox Game Pass at some point, can we expect the same with its sequel?

A Plague Tale: Requiem will be launching day one on Xbox Game Pass, meaning players on Xbox and PC will be able to play it when it releases in 2022. Aside from the PC and Xbox Series X/S, Asobo Studio’s sequel will also come to PlayStation 5 and the Nintendo Switch through cloud streaming. There are no last-gen console versions in development.

Any console players eagerly anticipating the sequel may want to revisit A Plague Tale: Innocence through its Xbox Series X/S and PlayStation 5 upgrade.

More about A Plague Tale: Requiem

A Plague Tale: Requiem is a direct sequel to A Plague Tale: Innocence, following on from that game’s conclusion. The basic plot involves protagonists Hugo and Amcia attempting to start a new life in a new region. They’re able to live a normal life until Hugo’s powers begin to come back to him, leading a new wave of infected rats to Hugo and Amicia’s whereabouts. They must then escape their new life to find a way to help Hugo once again.

A Plague Tale: Requiem is being developed by Asobo Studio, which has a long and storied history dating back to its formation in the early 2000’s. The team began by co-developing licensed titles based on children’s movies such as Ratatouille and Wall-E.

Fast forwarding to the Xbox One generation, Asobo Studio started handling larger projects. For example, Asobo Studio was responsible for supporting many of Quantum Break’s core technologies such as its animation and lighting system.

Today, they’re better known as the core developers behind A Plague Tale: Innocence and Microsoft Flight Simulator, both of which explore state of the art technology in different ways and across entirely different genres.