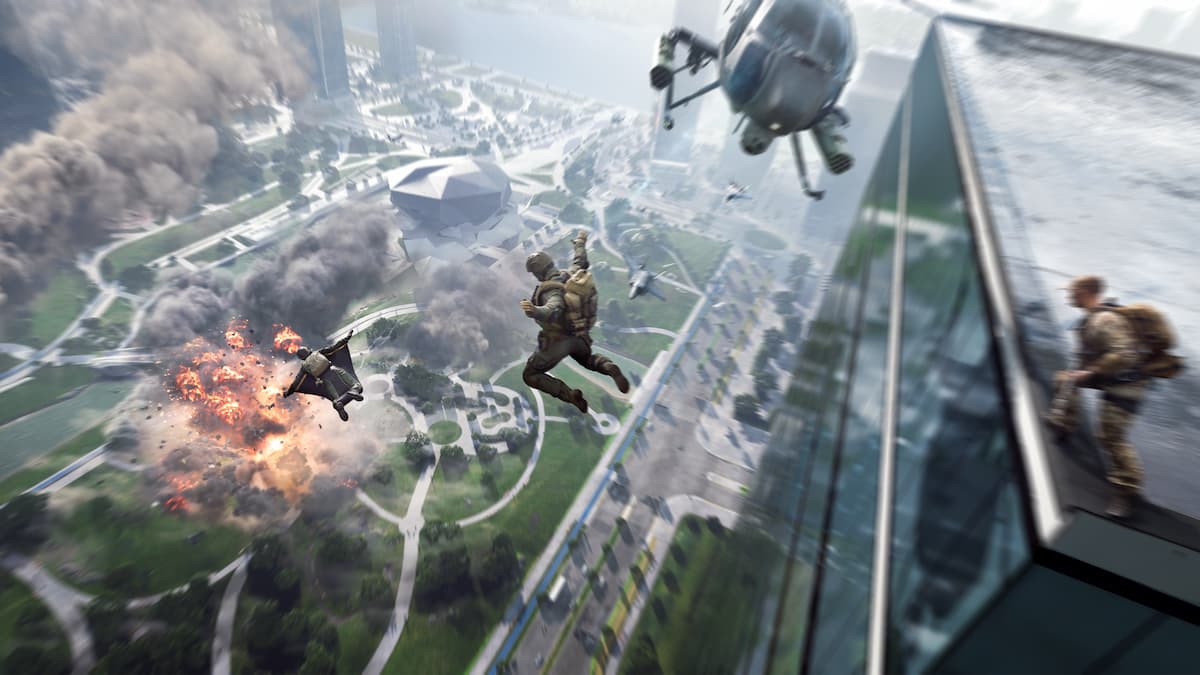 Battlefield 2042, the next installment in DICE’s long-running first person shooter series, will be arriving on October 22, and it has some major changes in store. The single player campaign is gone, but a new way to play will be introduced instead.

Progression will also be enabled, so players who worry about investing too much time in learning maps or mechanic won’t have to worry about being left behind. DICE wants the bot games to be a way for people to casually enjoy the game while also developing skills and learning important and relevant information for the multiplayer mode should they decide to jump into it.