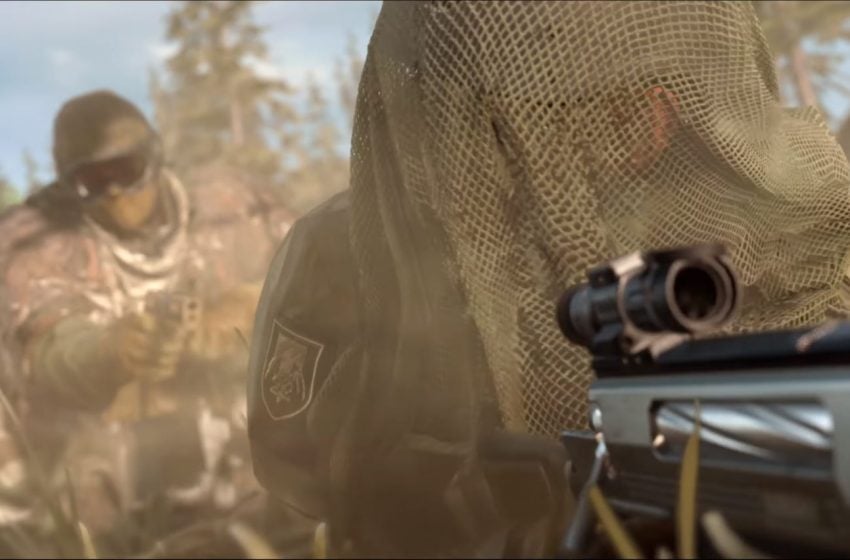 Call of Duty: Warzone is the standalone battle royale game from Activision, and it’s coming to many of the major platforms this generation, including PS4, Xbox One, and PC. Players can either download the game within last year’s Call of Duty: Modern Warfare as an automatic update, or using a separate launcher for the game on PC, and as a separate application on the console.

Making the game standalone from the main series, while also being free-to-play is a smart move from Activision as it will allow more players to get involved as the game develops and improves. It also comes in a year when we are expecting next-generation consoles to start their life cycles.

But will the game be available on the PS5 or the Xbox Series X? While the official line from Activision is currently that the game is only coming to current generation consoles. The fact that it works standalone means that there is a much higher chance that making it to the next generation will be a reality sooner rather than later.

With both Sony and Microsoft reportedly aligning the next generation closely with the current generation, at least for the initial wave of games coming to the systems, and with the architecture reasonably similar in nature to two generations, it would make sense that many games will make the transition from PS4 and Xbox One to PS5 and Xbox Series X respectively without much difficulty, including Call of Duty: Warzone.

The prospect of next-generation enhancements, including improved graphics and physics, loading times with the SSD, and less input lag, is tantalizing for the series. If the game proves popular, you can be that Activision will not hesitate to step up their production of versions for both next-generation consoles.