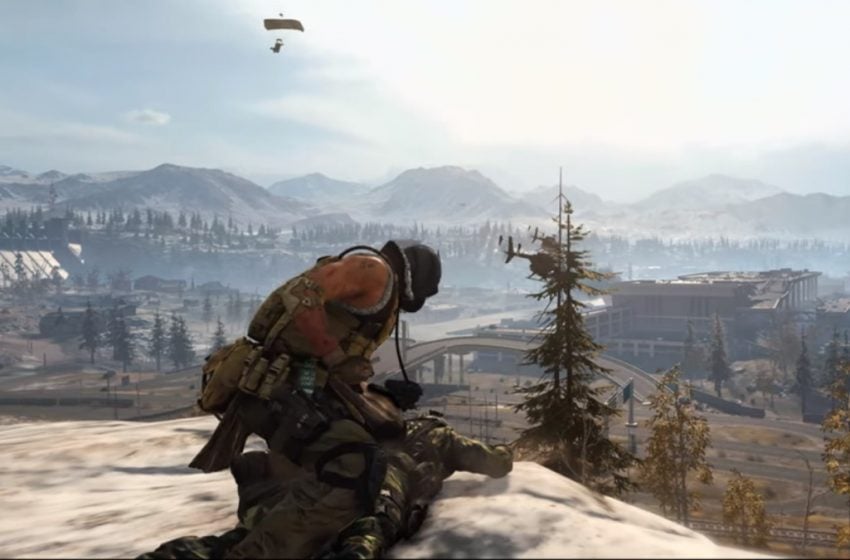 The new Call of Duty: Modern Warfare is receiving a battle royale mode called Warzone, and everyone will have access to the format. You don’t have to own the game to start playing it. All you have to do is download it from Blizzard’s launcher or grab it from your console of choice’s marketplace. It’s free-to-play, too. Can you play with your friends across different platforms?

When Call of Duty: Modern Warfare released in Oct. 2019, developers Infinity Ward made sure all players knew that everyone across all available platforms had the opportunity to play with each other. These groups included players on Xbox One, PlayStation 4, and PC. It’s safe to assume that this approach will continue for the game’s free-to-play battle royale mode.

The fighting in Warzone will be intense, and players can expect to jump into it with their friends from a variety of different platforms. With the game being free, we could see plenty of potential happening all over for it as Infinity Ward introduces new mechanics to it.