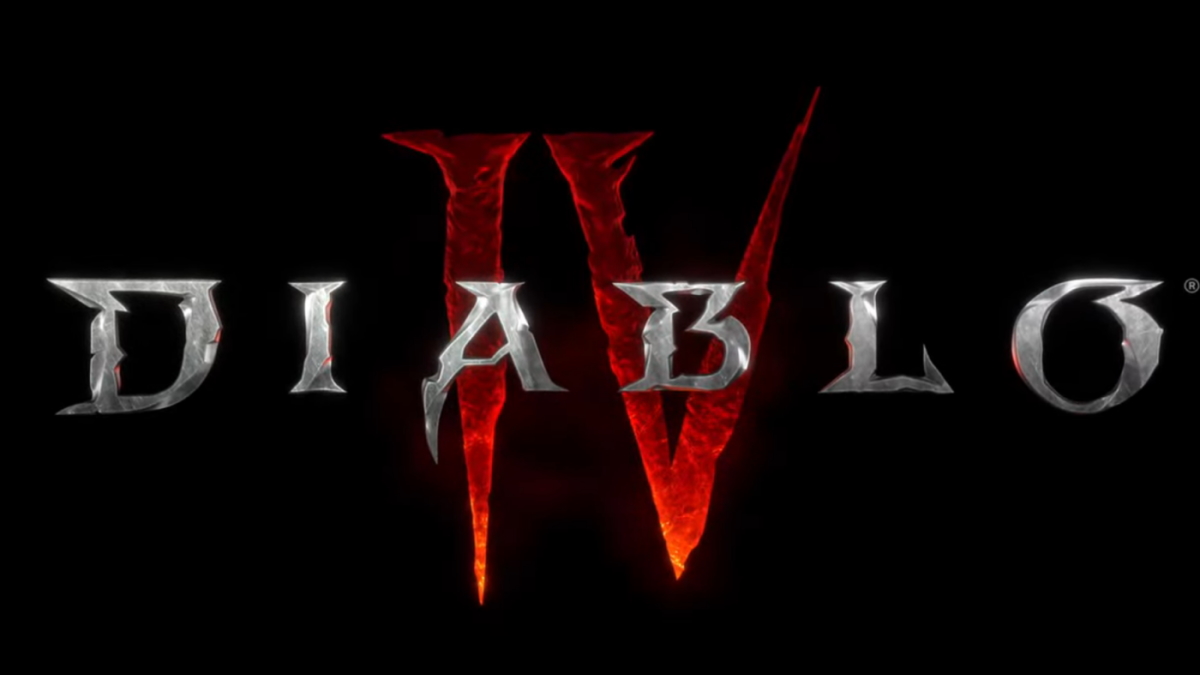 It seems like just yesterday that Diablo Immortal launched, along with the numerous complaints about its pervasive microtransactions. Perhaps that’s why info about the upcoming Diablo 4 has been starting to filter through. At the summer 2022 Xbox and Bethesda showcase, a developer-commentated gameplay showcase dropped a few hints about what might be in store for the game once it releases next year.

Diablo 4 – does it have crossplay?

In the gameplay video shown at the summer showcase, one of the developers can be heard to comment that the game has “fully-enabled crossplay.” This would certainly seem to indicate that players will be able to team up and take down dungeons full of enemies together, regardless of what platform they’re playing on.

Multiplayer is clearly something that has been high on the developers’ priority list in designing the game, because as well as crossplay, the team promises couch co-op as well. On top of that, there are also dedicated PvP areas where players can, in the devs’ own words, “go there and start swingin’ away at people.”

There’s even a mechanic at play where, should a player prove to be extremely good at the game, they will attain “champion” status, essentially becoming a target for any ravenous PVPers who want to take a crack at taking them down a peg. In the team’s words, they become something of “a loot piñata,” offering a hefty challenge with significant rewards for anyone strong enough to take you down.

There’s certainly a lot to look forward to for Diablo fans once the next installment drops in 2023, though doubtless there are those who have fallen off the wagon over disappointment at Diablo Immortal’s design decisions. Some players are fearful that Immortal’s hated microtransactions will find their way into Diablo 4, but nothing has yet been confirmed.