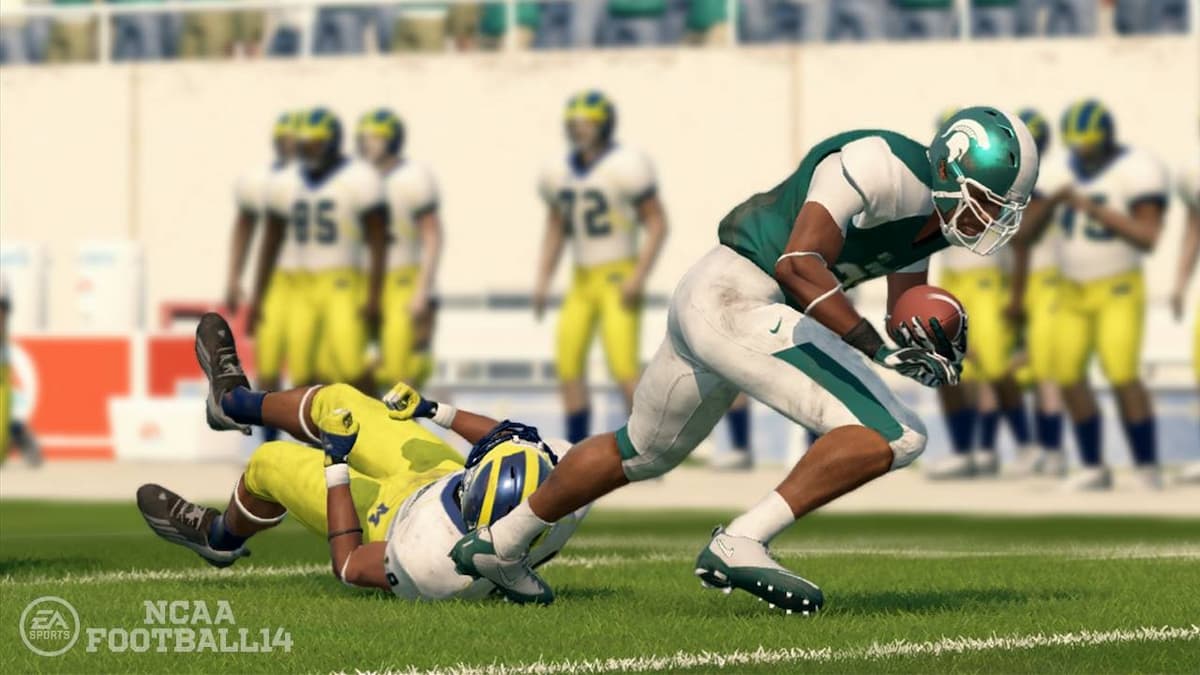 In early February 2021, EA Sports seemingly shocked the gaming world when it announced that it was re-entering the world of college football. EA announced that it had reached a new agreement with the College Licensing Company (CLC) to acquire the rights to use over 100 NCAA team names and logos in the company’s new college football franchise, EA Sports College Football.

But, with the announcement that NCAA games will return to the video game world, some may be wondering as to whether EA Sports will look to utilize the next-gen consoles for the new franchise. Will EA bring the new game to the PS5 and Xbox Series X? It appears that it will, in fact, be on the next-generation of consoles.

In an interview with ESPN in February 2021, Daryl Holt, EA Sports’ vice president and general manager, told the media outlet that there were multiple factors that played a role in getting back into the college football gaming world. Holt told ESPN that he knew that many sports fans wanted NCAA games to come back, stating that he rarely goes anywhere while EA clothing without being asked about the future of college titles.

Additionally, Holt cited talks that the company had internally regarding a return to the college game landscape, as well as next-gen technology, as two other reasons that the franchise is making a return. ESPN notes that Holt and EA’s impressions of the PS5 and Xbox Series X helped bolster its decision to launch the EA Sports College Football franchise.

Now, it’s important to keep in mind that nothing regarding what platforms this title will be on are final as of this writing. However, given that Holt specifically cited the PS5 and Xbox Series X when talking about the franchise, as well as the fact that this title won’t be coming out in the near future, it’s safe to say that EA Sports College Football will more than likely be available for the two consoles when it officially goes live.

Related: What is the release date of the new EA Sports College Football game?