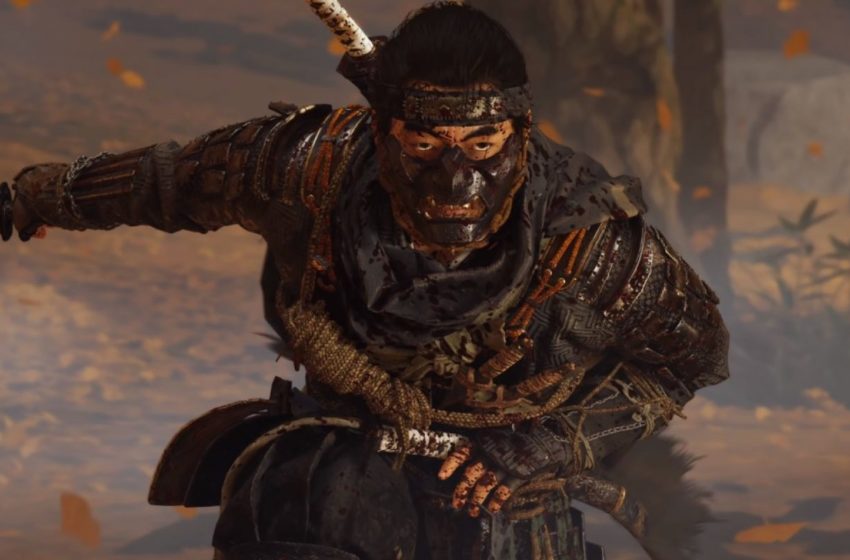 In an interview with GameStop, Sucker Punch has revealed that Ghost of Tsushima will not be featuring a New Game Plus mode.

If you are looking explore the world with less challenge you can always ratchet down the game’s difficult for a while. However the game does not feature new game plus.

This is quite a bummer for fans who like having replayability value in video games. For those who are unaware, New Game Plus allows players to start a new playthrough without resetting their progress, that is, their level, items, and other stuff they have obtained during the first playthrough of the game. This adds significant replayability value to the game.

While Sucker Punch hasn’t revealed whether a New Game Plus mode will make its way into the game in the near future, it should be noted that many games have got New Game Plus post-release via an update including the likes of God of War, so the same can be expected for Ghost of Tsushima as well.