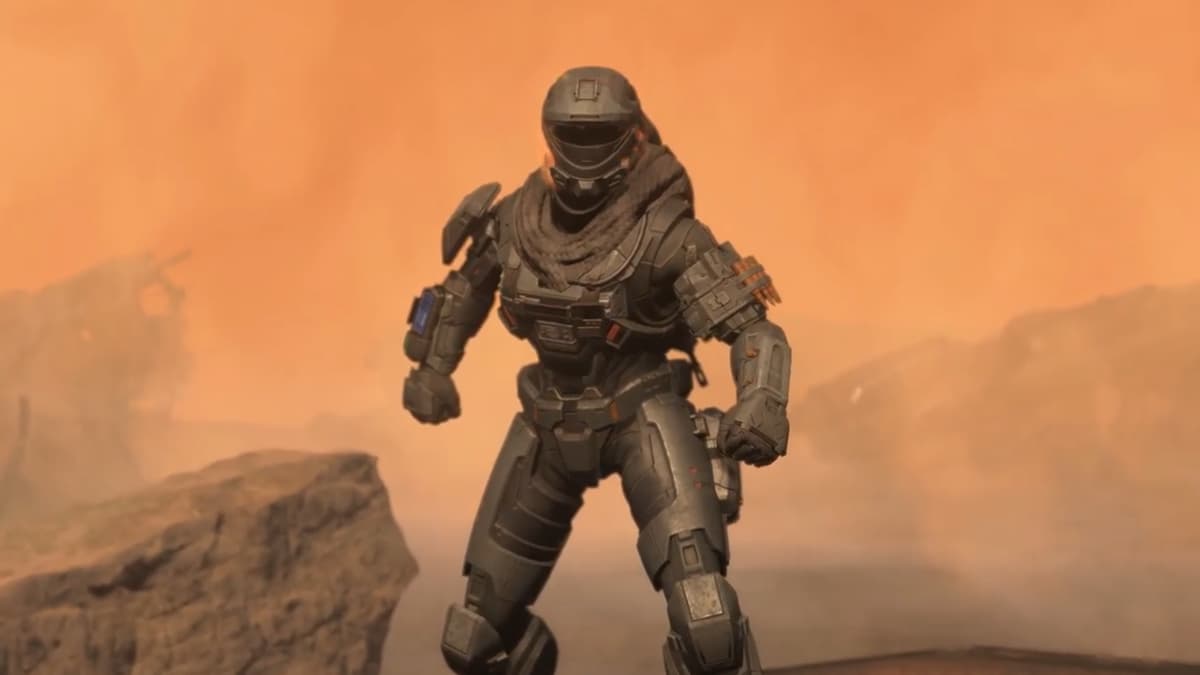 Battle royales have cemented their place as a modern staple in video games. Whether it’s a side game mode or standalone release, the battle royale genre has exploded, and almost every successful franchise has considered adding their take on it. Halo Infinite has been one of the most anticipated and celebrated shooters recently, and many people would like to see what it could do with a battle royale. So will Halo Infinite get a battle royale?

Will a battle royale come to Halo Infinite?

As of this writing, there is no official confirmation that a true battle royale mode will ever come to Halo Infinite. That being said, there are rumors of a potential standalone battle royale not made by 343 Industries currently in development. Since before Halo Infinite’s release, 343 Industries has been upfront about them not working on a battle royale, so technically, they wouldn’t be lying if another team is doing it. Regardless, the rumored release date is this November, if that is true.

In the meantime, a lite battle royale experience is currently available in Halo Infinite in the form of the new event mode, Last Spartan Standing. This is a free-for-all mode with 12 enemies fighting on a map as a zone pushes the remaining contenders closer together. Some items drop onto the field, but rather than using one life, everyone has five lives before they are eliminated. As we said, there are elements of a battle royale there, but it is not the traditional experience you are expecting, and there is no way to play the mode with a friend or two.