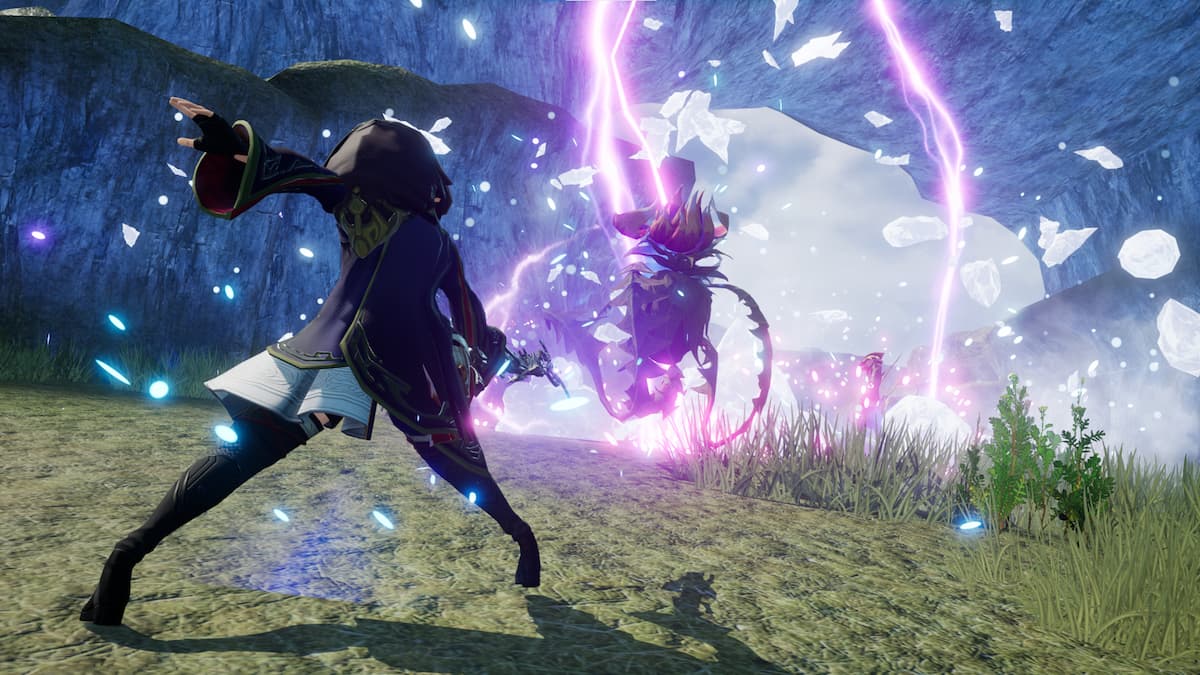 Announced back in June, Harvestella appears to be Square Enix’s answer to the question, “what if Stardew Valley, Final Fantasy, and the Tales Of series had a baby”? The announcement trailer melded exploration with farming elements, and added JRPG-style colorful fights for additional flair. Harvestella’s world is bright and teeming with life, while also showcasing an overall plot that goes beyond humble farm life. With a demo now live, can players who try Harvestella continue their demo progress in the full game?

Nintendo announced that the demo for Harvestella would be dropping on September 13 during the company’s Direct presentation. People who would like to try the game out before buying can head to the Nintendo eShop. Right below the option to proceed to pre-order is another box to download the demo.

What is Harvestella about?

Each change of season beckons Quietus, which seems to be a grand catastrophe that kills everything when the seasons change. The crops die, and folks must stay indoors to keep themselves safe. Why this is happening is unclear, but it seems the main character will have to figure out if they’d like to continue with their profession. Confirmed areas for the game thus far include Nemea Town, Seaside Town Shatolla, Lethe Village, and the Holy Capital Argene.

With multiple friends to meet, various towns and dungeons to explore, and multiple jobs to choose from during combat, it seems there will be a wealth of gameplay available in Harvestella.