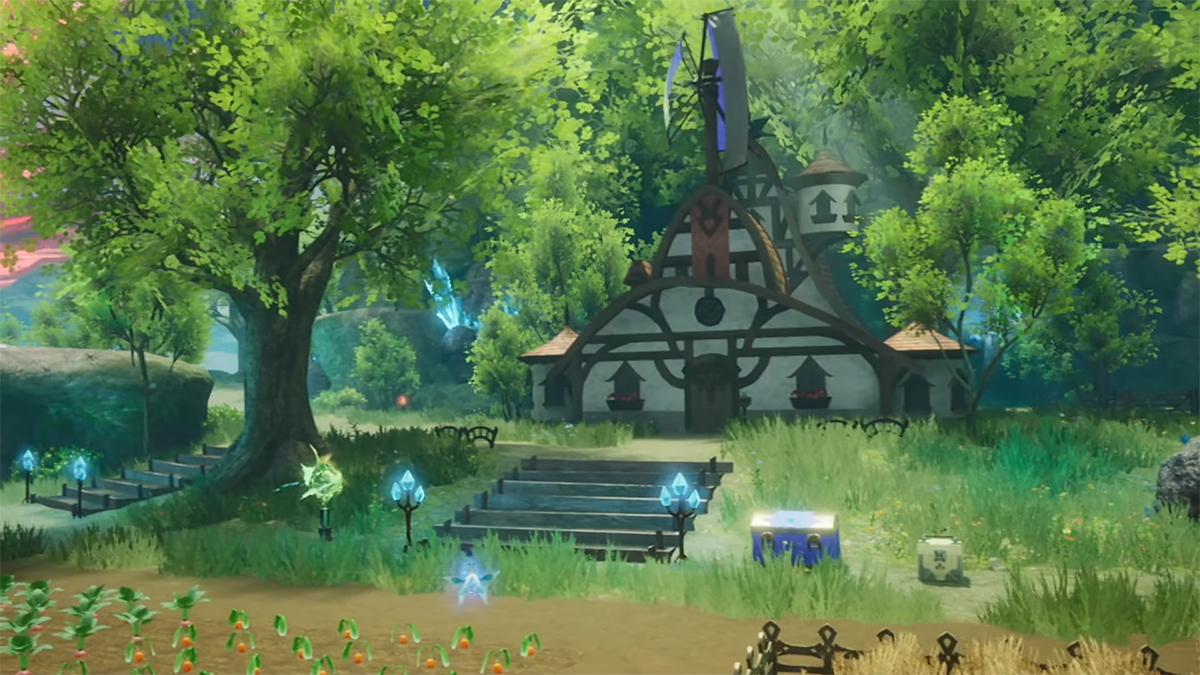 Harvestella is a unique life simulation game that combines elements of fantasy RPGs with farming simulators to create something truly mesmerizing. Not only will you be doing a little farmwork while meeting new friends each day, but you’ll also need to defend the local down when the season of death comes along. This guide explains when Harvestella’s release date is, so you know at what point the season of death will arrive.

Related: When is the release date of Nier: Automata The End of Yorha Edition?

Harvestella will be released for Nintendo Switch and Steam on November 4. It was announced during the Nintendo Direct Mini in June 2022, blowing fans away with its seemingly chaotic blend of genres. However, it appears as though the gameplay is balanced enough to provide an experience players can enjoy without feeling as though they’re being forced to do anything they don’t want to.

In Harvestella, players take on the role of a young woman who wants to help her town. You must tend to your farm, like in My Time at Sandrock, and slot in with the local economy by selling your products to buy more goods and help others. Along the way, you’ll meet a colorful cast of characters who have their own hopes and dreams you can be a part of if you pay attention.

Every season changes the town’s landscape, from crisp spring mornings to winter storms covering everything in snow. However, Quietus, the season of death, is something everyone fears. During this season, monsters come out of the surrounding area to attack and kill the locals, and it’s down to you to stop them. The story revolves around finding a way to end the season of death, helping those closest to you along the way, and forming strong bonds of friendship that will serve you for years to come.