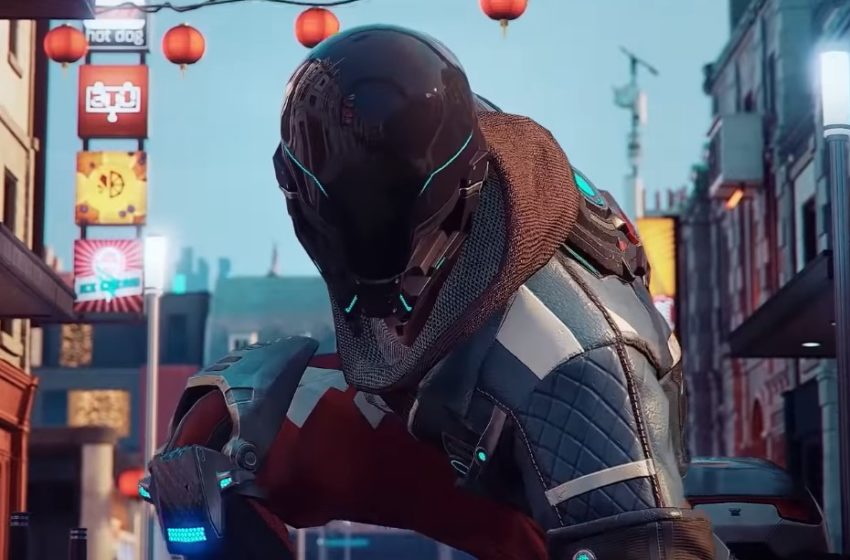 Hyper Scape is a new battle royale game from Ubisoft, with a slick, futuristic layer of visuals that make it look like you and your squad has dropped into a game mode set in Tron. The first wave of players to gain access to the game can only access it through the technical test offered by Ubisoft, but it only goes on from July 2 to July 8, and you need to receive a code from Twitch Streamers to play through Uplay. After this, a closed beta period will occur, but the game only works on PC. While the technical test comes from Twitch Streamers on PC, it should be available for the PlayStation 4 and Xbox One. Nintendo Switch is not listed among the available consoles, though.

The only formal confirmation we have regarding what platforms Hyper Scape is coming to is the front page of the official Hyper Scape website. You have to go to the game info tab at the top of the site, and then scroll to the bottom to see the listed platforms, which has PC, PlayStation 4, and Xbox One. The initial testing for Hyper Scape may only be available for PC, but when the game does have a full release in 2020, PlayStation 4 and Xbox One players can expect to have their chance to dive into the action.

Hopefully, when all of the available console players have access to the game, they can have the chance to play with their friends through cross-play. Given the scope of Hyper Scape, it’s a high probability all players will be able to team up and play together.