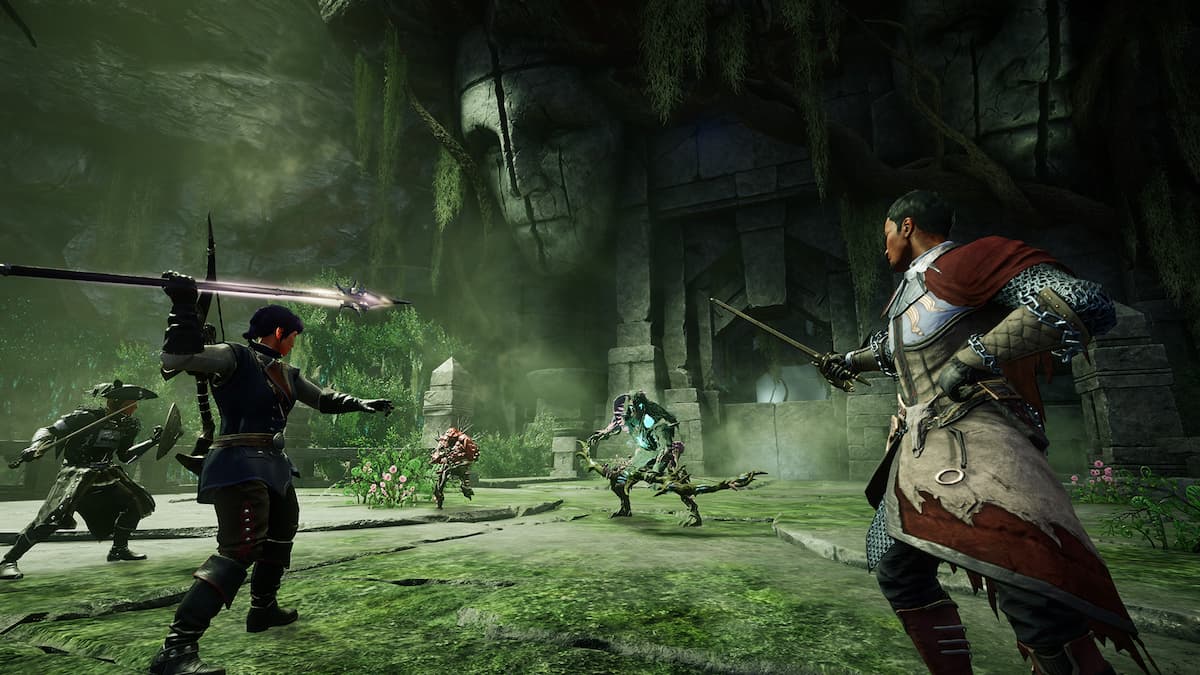 With the closed beta for Amazon’s New World hitting insane heights of popularity, players are clamoring for the full release. That will involve waiting until August 31, but there are some concerns that we can deal with before them.

Many players are wondering if their beta progress will carry over to the finished game, and the answer is no. Just like when the players from the alpha moved into the beta, you can’t bring it with you. No matter how far you make it into the beta, or what kind of wealth you may amass, Amazon will be performing a complete wipe of the game as they move into the full release.

This means that on launch day, every player will be starting on the same footing, although a lot of beta experience will certainly aid players when the game releases fully. All weapons, armor, wealth, and quest progress will be deleted, and you will also need to set up new characters.

This leads to players wondering about the best way to use the beta, and the answer there is by testing out as many classes, builds, and weapons as possible. Knowing which style you prefer playing when you start the full release will certainly allow you to build the perfect character right off the bat.