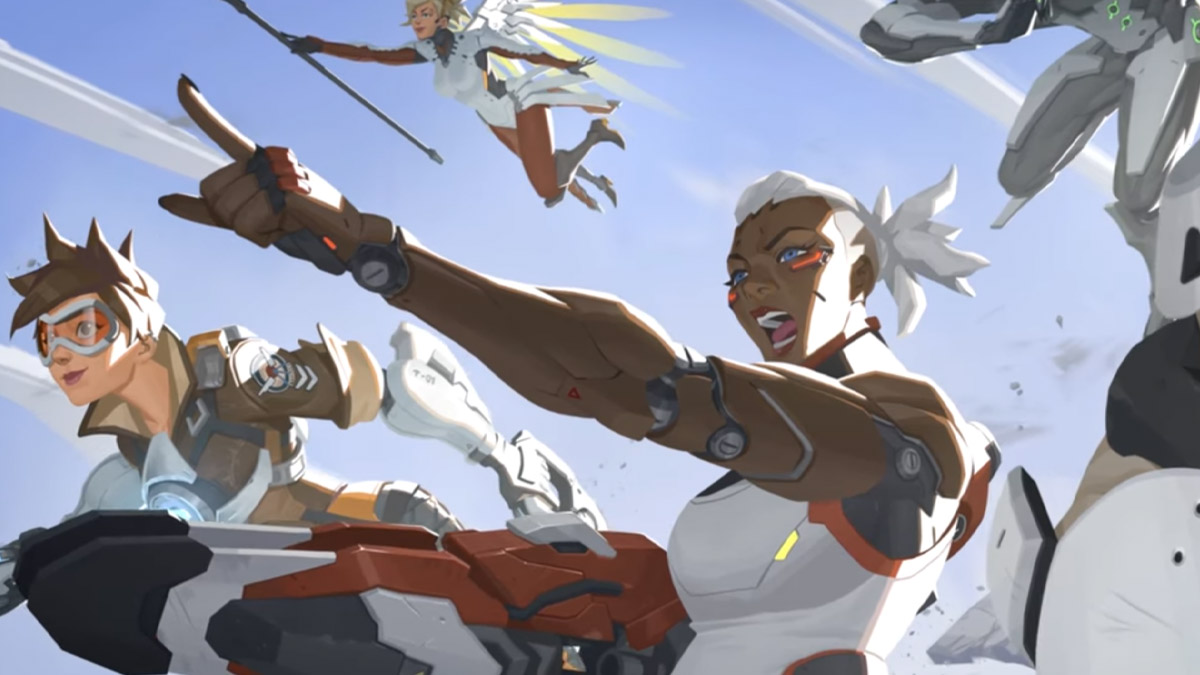 A feature that many Overwatch players have been pining for since the game’s release and initial success was something akin to a Guild or Clan system. A feature like this would allow players to socialize outside of the matches when things can get too heated to appreciate their teammates. It could provide a robust structure to organize teams and games, share common interests among players’ favorite game modes, and much more. The possibilities are endless if, for instance, World of Warcraft’s guild system is anything to go by.

Related: When is the release date of Overwatch 2?

With the release of Overwatch 2 drawing ever closer, players have voiced their concern for an organized Guild or Clan system once more. This time, the developer Blizzard Entertainment has provided a much more concrete answer.

During a Reddit AMA, a question concerning a potential Guild or Clan system was raised, and one of the developers has answered with the following quote:

“We are looking to add more social systems to Overwatch 2, and a guild system is near the top of the list for us. A feature like this is a great opportunity and something we’re really excited about, but it’s a huge lift, not just for large sections of our team but several other departments at Blizzard. We have put significant work towards this feature, but it’s too early to talk about specifics or when it might come out.”

While it is good to hear that a Guild-like system is near “the top of their list.” It is still a bit disappointing that a system as requested as this one has been taking so long to implement — especially when we know that Blizzard has already made similar systems in their other games.