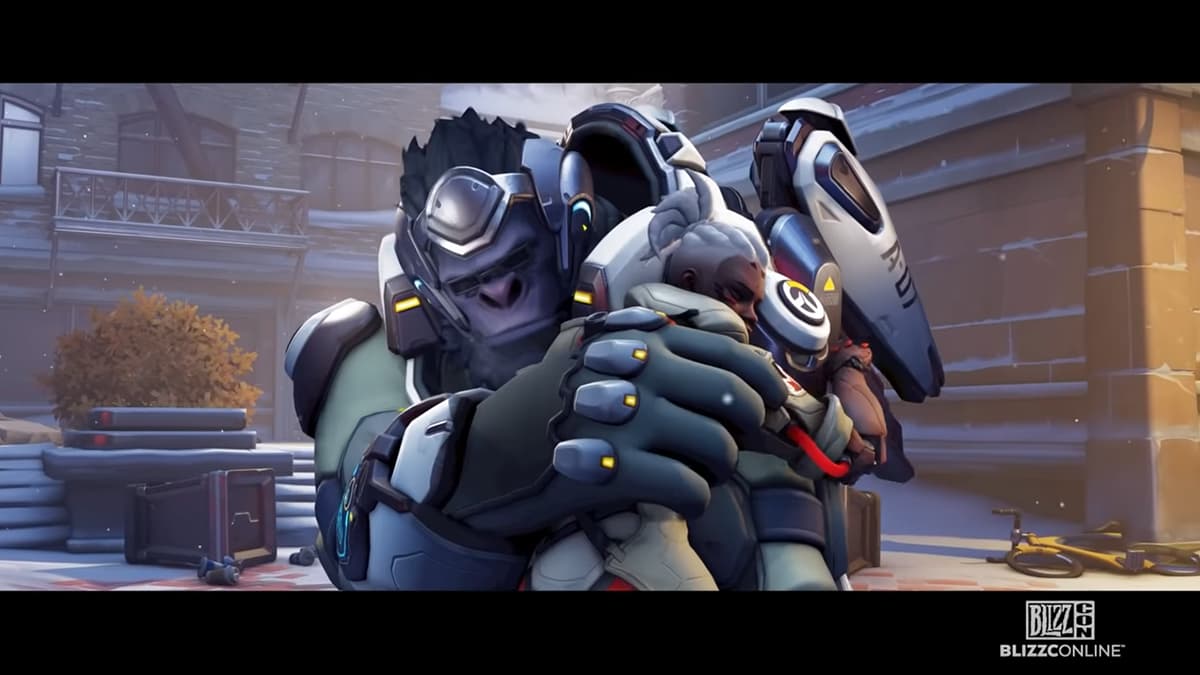 As more time goes by, cross-play and cross-progression continue to become more prevalent in video games. It’s a simple idea that may be more complicated on the development side of things, but it’s very consumer-friendly. It’s great for more games to allow friends to play together regardless of what platform they own, and if you swap platforms, everything you have unlocked comes with you. While we do not know when Overwatch 2 will be coming out, will the hero shooter sequel feature cross-play or cross-progression?

As of this writing, there are no announcements for Overwatch 2 to support either cross-play or cross-progression, like the original game. That being said, Diablo II: Resurrected, which is releasing in 2021 unlike Overwatch 2, will feature cross-progression. That shows that Blizzard is open to looking into the functionalities. The Diablo II remake is not expected to feature cross-play at launch because of factors in the game causing complications, namely the inventory situation. That being said, Overwatch 2 being a first-person shooter with no inventory system should make the cross-play situation much more straightforward, should they pursue it.

When it comes to the PvE Story Mode and Hero Missions shown off at BlizzConline, there would be no competitive advantage, giving the development team more reason to look at the functionality. Add in cross-progression for PvE, and players do not need to replay their missions on each platform they own the game on. They simply could buy the game and link their Blizzard account to carry over their skins and other cosmetics obtained elsewhere, along with their progress in the story. No matter what way you look at it, cross-play and cross-progression are a win for Overwatch 2 PvE players, but until it is formally announced, this is all speculation.